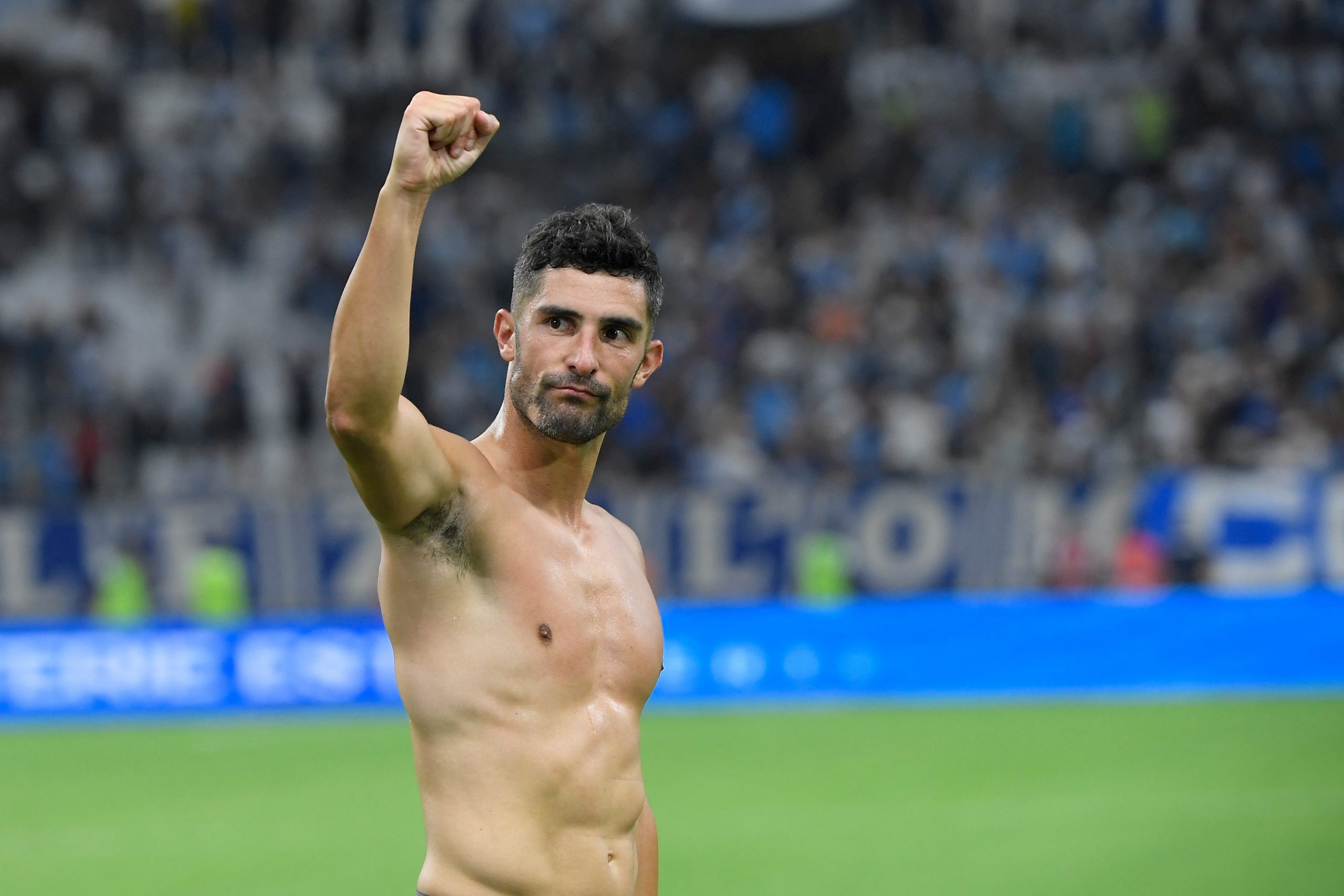 According to L’Équipe Marseille centre-back Álvaro González (32) is set to terminate his contact, that originally ran until 2024, within the next few hours.

Marseille had made an agreement with the player that he had to find a new club by 31st July – yet they did not receive a firm offer for the 32-year-old as expected. Potential suitors in Spain and elsewhere have preferred to wait out Gonzalez’s contract situation in order to avoid the payment of a transfer fee.

The former vice-captain of OM, who has played 75 matches in total for the Olympians at both centre-back and right-back joined the club in July 2020 from La Liga side Villarreal, after having had a loan spell in Ligue 1 made permanent.