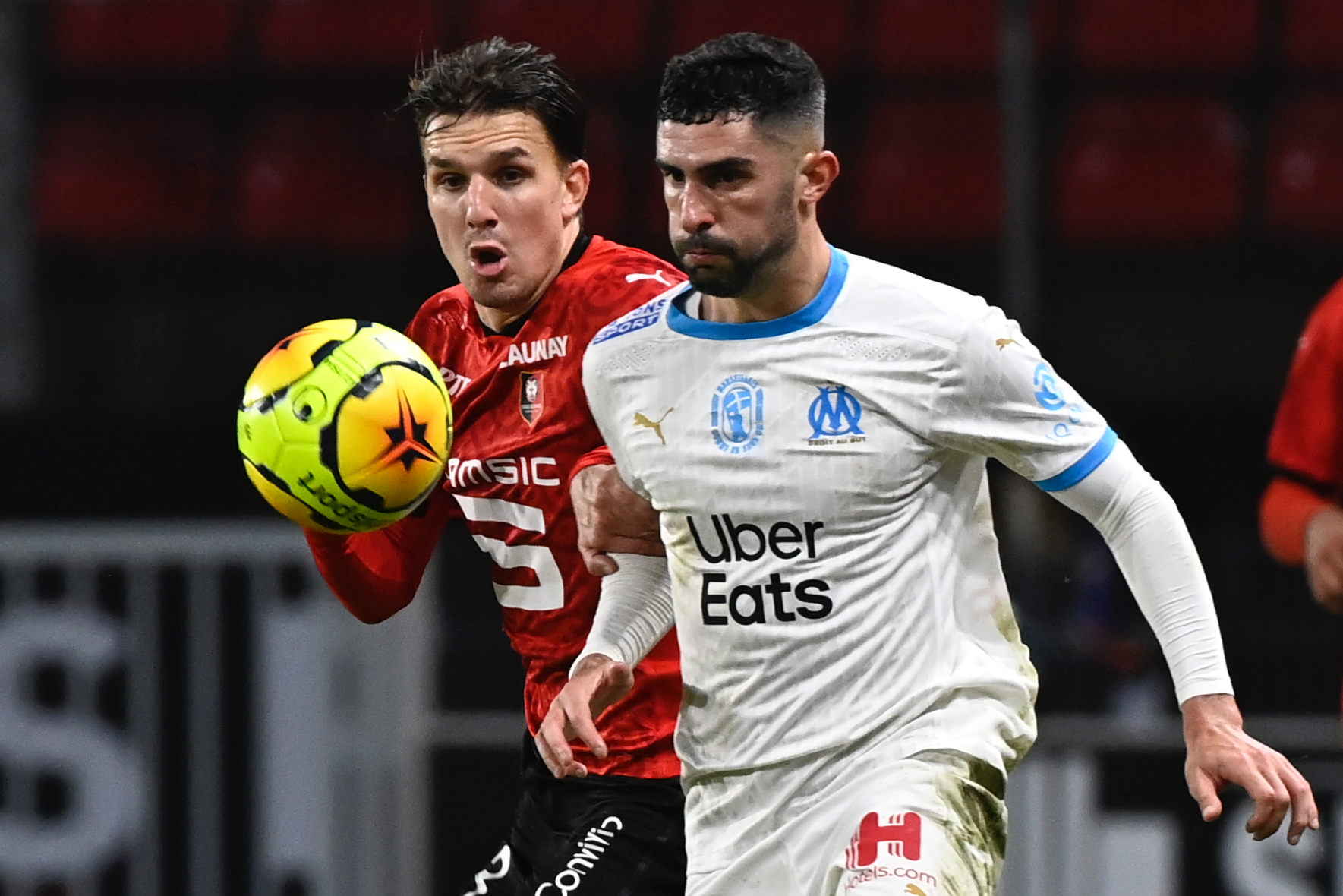 According to Mohamed Toubache-Ter, Marseille’s Spanish centre-back Álvaro González (32) is set for a move to Saudi Arabian side Al-Raed.

González could sign for the Saudi side as soon as this weekend. The former Spain U21 international joined the club from Villareal in 2020 and has made 75 appearances for the Riviera side. However, last season, he only made 11 appearances in all competitions, including just 6 in Ligue 1. He has also not featured for the side since December.

Toubache-Ter added that despite having two years remaining on his contract at Marseille, González is set to leave for Saudi Arabia on a free transfer. It had previously been reported by L’Équipe that Marseille could have to pay the defender €5m to leave the club this summer.