Marseille’s Amine Harit out until the end of the season 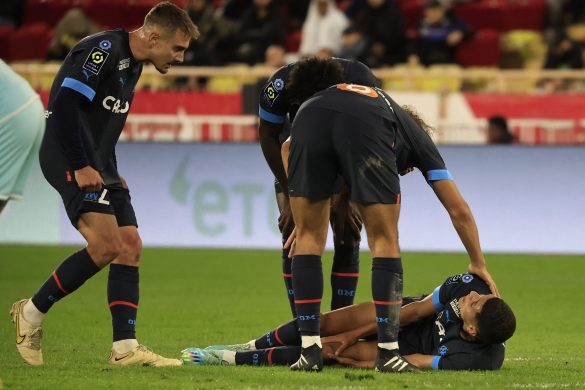 beIN Sports are reporting that Marseille’s Amine Harit (25) will not play again this season, following a knee injury sustained against AS Monaco last weekend.

Former Schalke forward Harit was due to compete for Morocco in the World Cup. However, in his final club game before the tournament, he collided with Monaco’s Axel Disasi, sustaining a serious injury in the process. His World Cup dream over, Harit now looks set to miss the rest of the 2022/23 season as well.

Marseille have previously reported that Harit sustained a ligament sprain, however, L’Équipe later reported that the injury was worse than first expected and that surgery would be required. According to beIN Sports, Harit has now undergone surgery. On social media, Harit described the injury as the worst of his career, and it now looks set to see him miss at least the remainder of the season. The club are yet to provide a timeline for his return to action.

France may still wear inclusive armband, according to sports minister