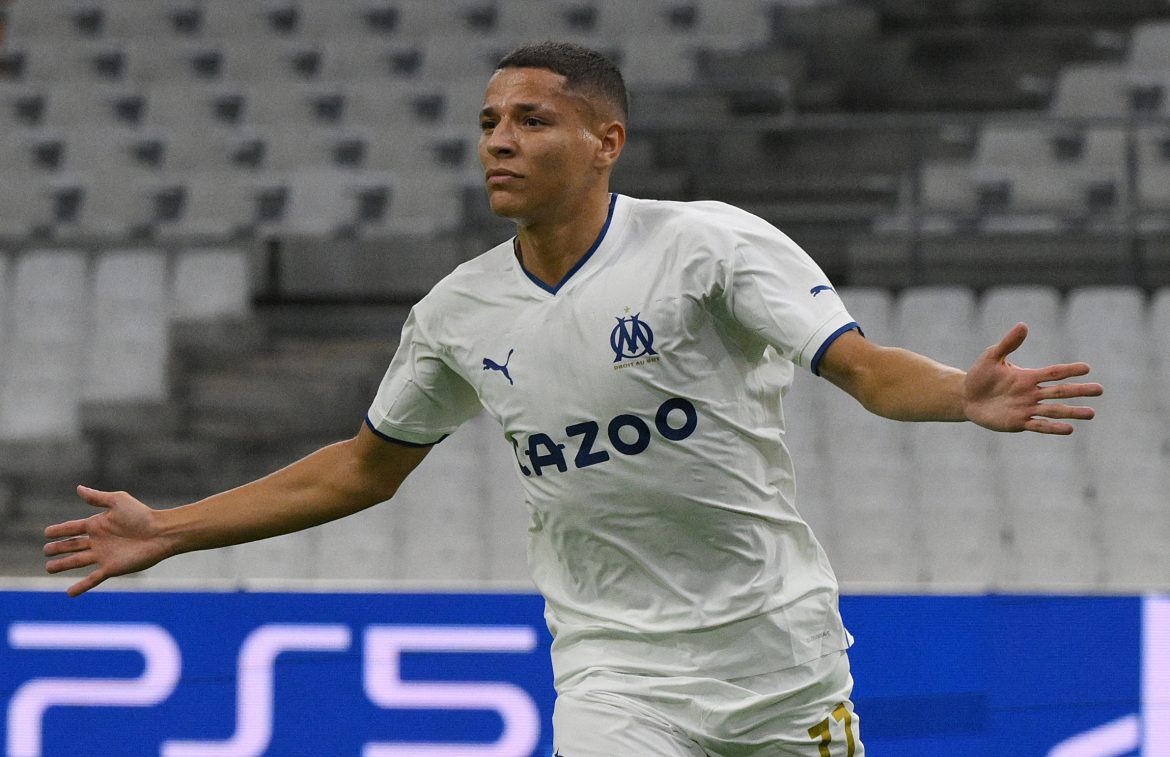 Following Marseille’s 4-1 win against Sporting Lisbon, their first for two years in the Champions League, attacker Amine Harit spoke after the game, following his bright performance which earned him an 8/10 in Get French Football News’ player ratings. The Moroccan international praised OM’s character, after going a goal down only one minute into the game.

“We knew we had the ability to win in the Champions League, it started very badly, but I think we should a lot of character. It was important that we picked ourselves up and impose ourselves a bit more on the match. In the ten to fifteen minutes which came after the first goal we were dangerous, I had two chances just before my goal. It was good to see our pressing allow us create opportunities in the final third.”