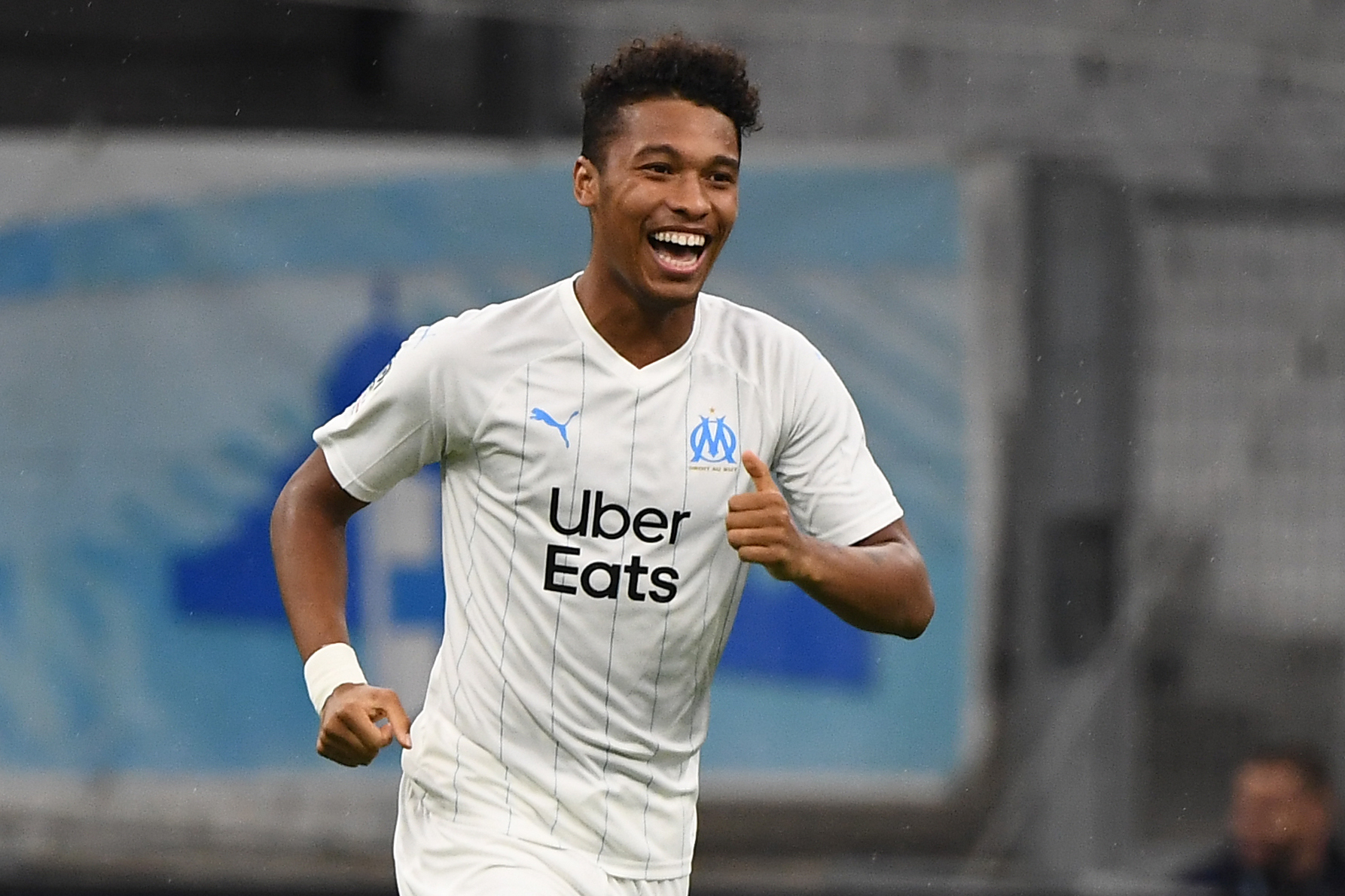 As reported by Foot Mercato, Marseille defensive midfielder Boubacar Kamara, a target for several Premier League clubs, has decided not to leave the club this winter.

With his contract running down and seemingly no inclination from the player to sign an extension, an idea that had been discussed previously to generate a transfer fee before Kamara’s reported displeasure at how aggressively the club tried to offload him in the summer, the 22-year-old is now likely to leave on a free at the end of the season.

Bayern Munich, Barcelona and Chelsea have already made contact with the player’s agent over a deal for this coming summer. Kamara is now free to sign a pre-contract agreement with a club of his choosing.