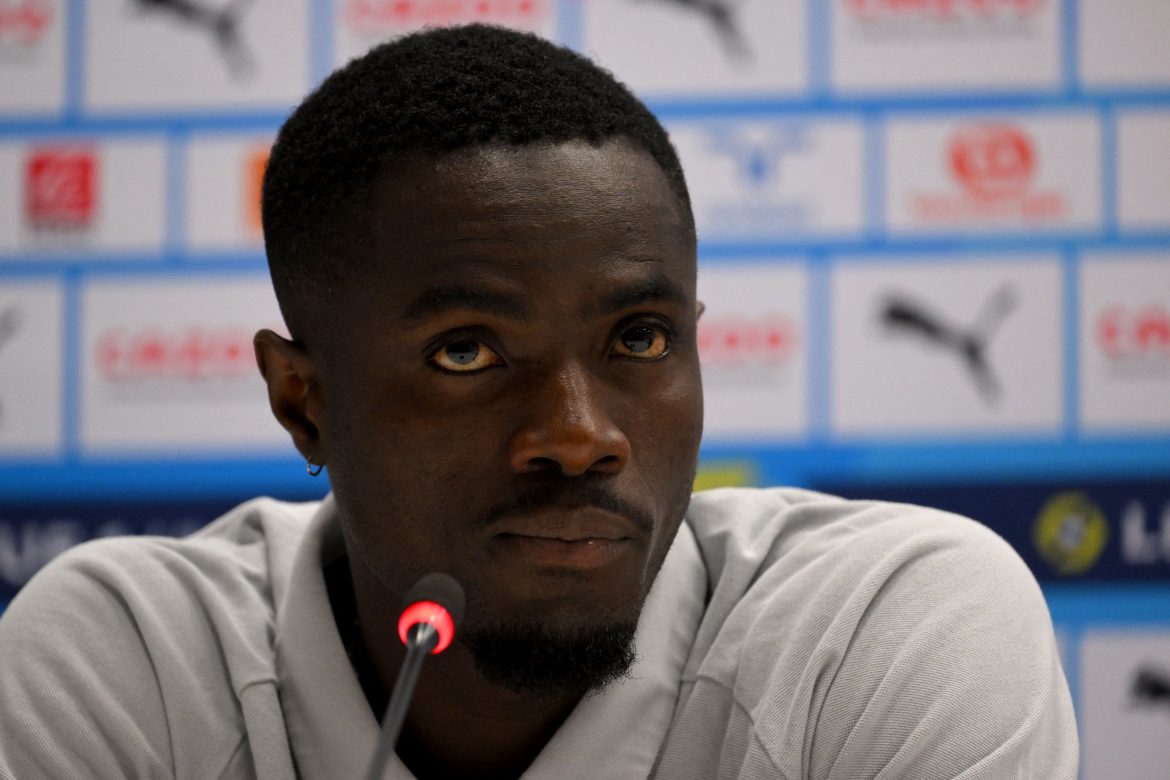 According to The Times Marseille centre-back Éric Bailly has accused Manchester United of prioritising players based off their English nationality rather than their ability – he is now on loan in Ligue 1 at Marseille from United. Before Marseille’s Champions’ League tie against Tottenham, the centre back spoke about his displeasure at an alleged nationality bias at the Premier League side:

“The club should avoid favouring English players and give everyone a chance,  It should encourage competition in the dressing room, not just look out for some. I’ve always had the feeling that the national player was prioritised.”

“I met Erik Ten Hag in the dressing room at the end of last season when he went to sign his contract.  I was packing my things because my intention was to leave, but he told me he wanted me to stay because he was going to give minutes to everyone. I agreed to do the summer tour with United, and he kept his word, but I don’t want to play every now and then. I want to do it every week and feel important. I want to get my confidence back.”