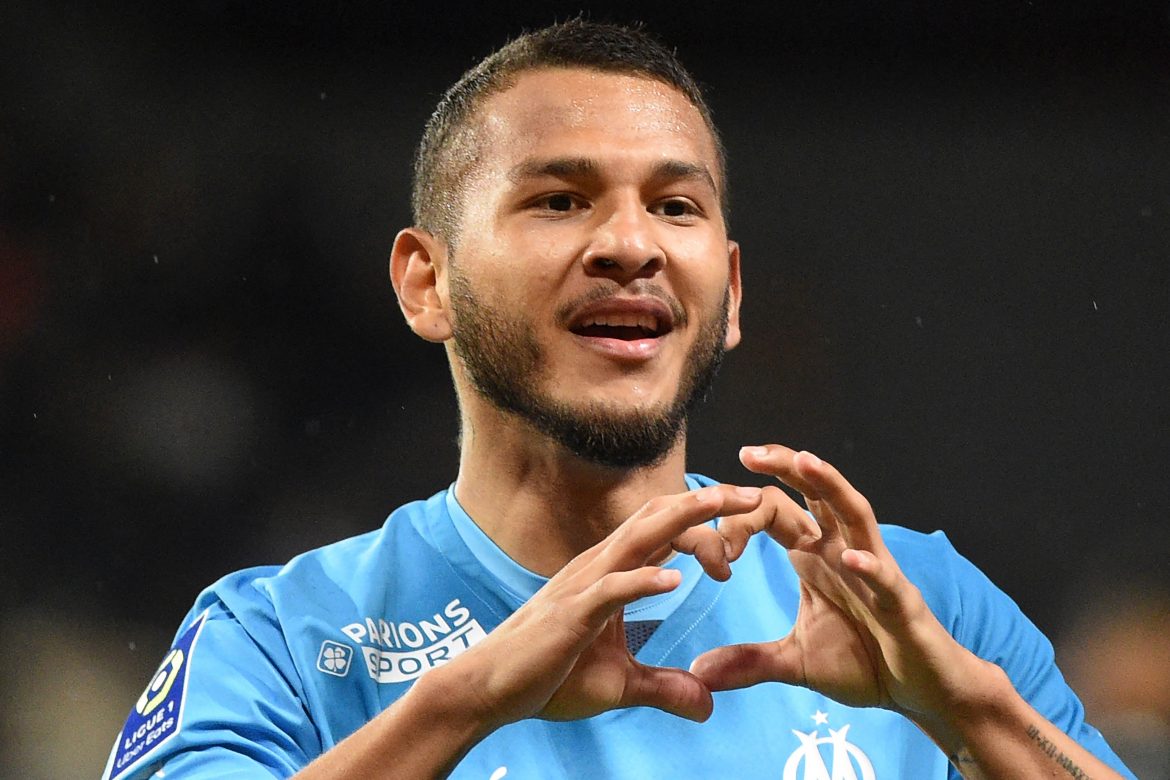 Marseille forward Luis Suárez (25) is set to leave the Orange Vélodrome after just six months at the club. According to Fabrizio Romano, the Colombian will join La Liga side Almería in a loan deal that will become permanent should the Spanish club remain in the top division.

Suárez arrived at Marseille in July from Granda for a €10m fee. He has made 11 appearances for the club, scoring three goals, all of which have come in Ligue 1. However, Les Phocéens now look set to make a loss on the player. According to Romano, the Colombian, who has four caps for his national team, is set to leave for Almería on loan, with the deal reportedly done and soon to be sealed.

That loan will become permanent should Almería stay in Spain’s top flight. The buy option, which could become an obligation, is priced at €8m, meaning that Marseille look set to lose €2m on the player, who only joined in the summer. The deal will be officialised soon.