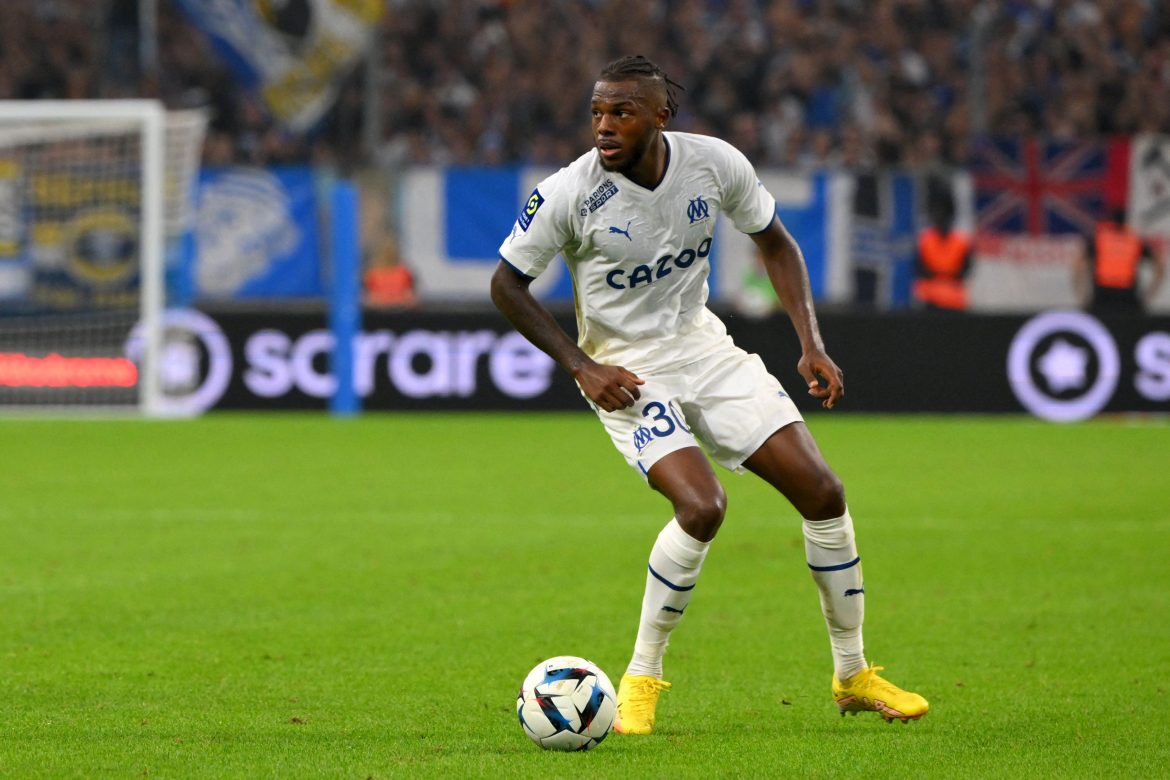 In an interview with RMC Sport show Rothen s’enflamme, Marseille left-back and Arsenal loanee Nuno Tavares discussed the impact of manager Igor Tudor, months after the Croatian’s arrival at the club amid turbulent circumstances.

The former Hellas Verona coach is reported to have taken a stricter approach than his predecessor Jorge Sampaoli, which has caused issues with several players, including Gerson and Mattéo Guendouzi and the team is said to have struggled to understand what the manager wanted out of them.

Nevertheless, Marseille now find themselves level on points with the league leaders Paris Saint-Germain after five games, and impressively beat Nice 3-0 last week. They face a trip to Auxerre this afternoon.

“Tudor has a rigid posture, perhaps a military one as you say, but if there’s something we don’t like we can discuss it with him. He’s always open. He’s demanding, as a manager should be. We’re settling into the system.”