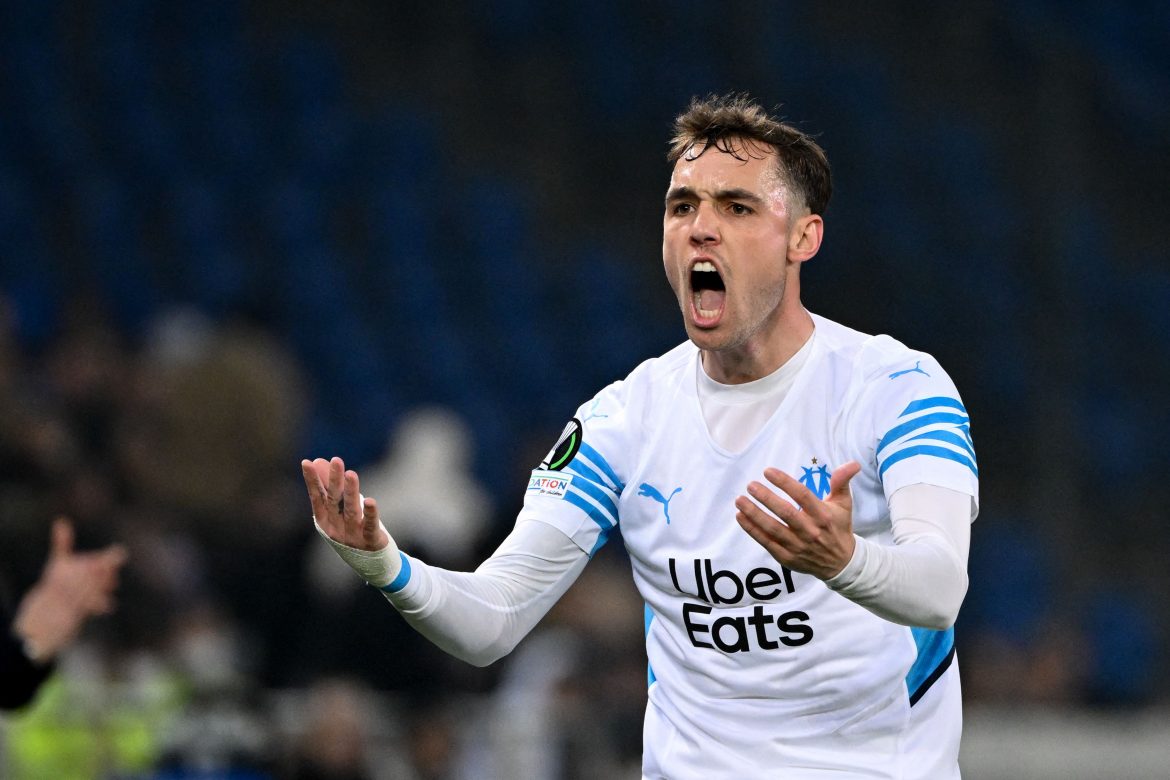 La Provence report this afternoon that Spanish wing-back Pol Lirola is closing in on a loan move to Elche, with his medical set to take place tomorrow before the transfer is made official shortly afterwards.

The former Sassuolo and Fiorentina man will join on a season-long loan which will also include an option for the La Liga side to make the deal permanent at the end of the season.

The option to buy has been set at €8m, while Marseille would retain a 10% stake in a future sell-on fee. Reports last week had indicated that Premier League side Southampton had also been in contact over a potential move for Lirola.

The right-back leaves Ligue 1 after a season and a half with OM, having made 73 appearances overall in what was initially a short-term loan deal from La Viola before the move was made permanent for €13m including bonuses last summer. In that time, the former Spanish youth international has chipped in with three goals, although he blew hot and cold last season and is ostensibly not in new manager Igor Tudor’s plans for the campaign to come.