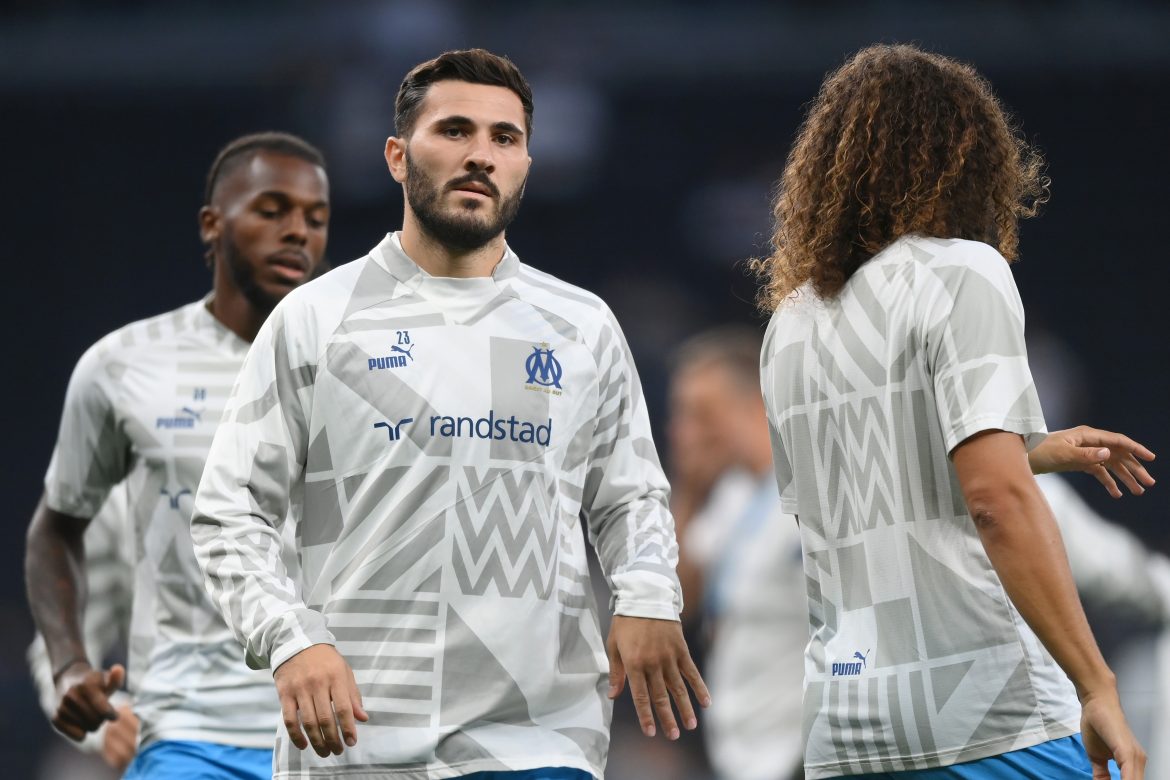 Marseille manager Igor Tudor has announced that defender Sead Kolašinac (29) will likely be absent for three weeks in a pre-match press conference ahead of the club’s Champions League tie against Sporting Lisbon.

“[Kolašinac] will likely be absent for three weeks. The rest of the group is fit,” revealed Tudor on Monday. The former Arsenal defender’s injury is a blow for Marseille, who like all teams competing in Europe, have a congested fixture list between now and the World Cup.

Kolašinac’s absence is a particular blow. His versatility allows him to be deployed either as one of three centre-backs, or at left wing-back. Arsenal loanee Nuno Tavares has largely held down the spot at wing-back, whilst Kolasinac has largely featured on the left of the back three.

Between now and mid-November, when club football is paused for the World Cup in Qatar, Marseille have 10 fixtures to play. Kolasinac now looks set to miss many of those ties.