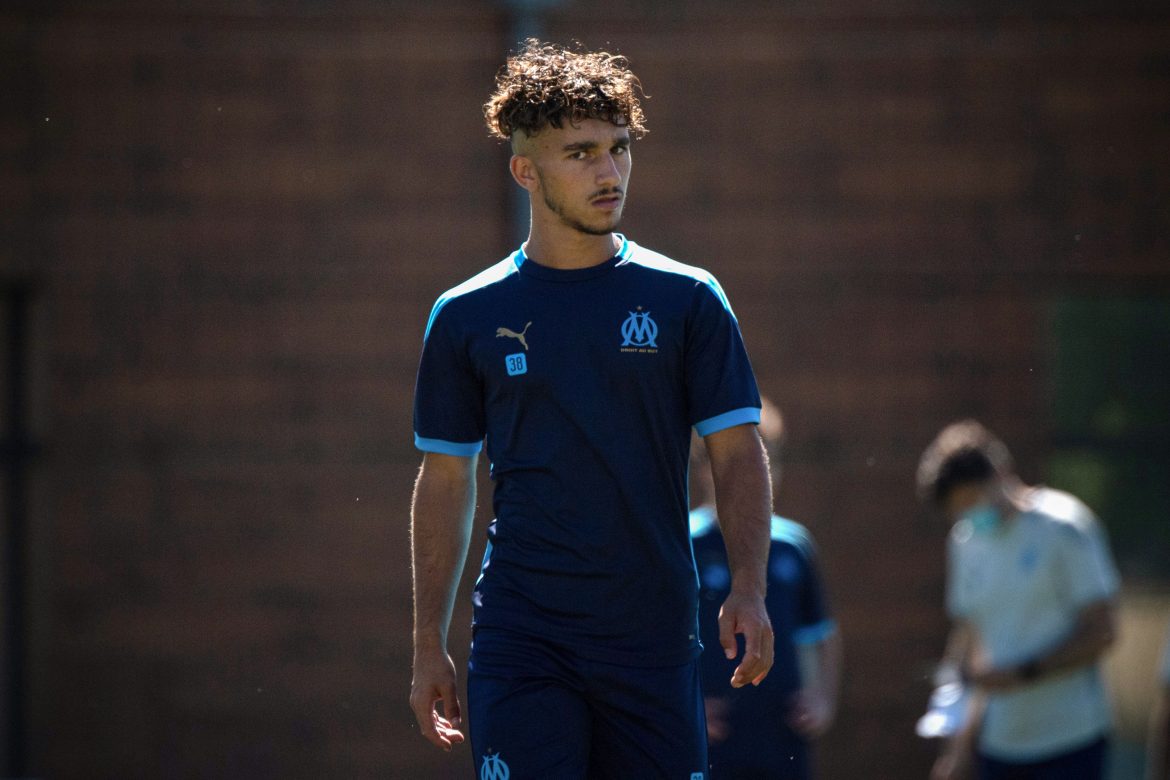 According to Fabrice Lamperti, Marseille’s teenage midfielder Ugo Bertelli (19) is looking for a new challenge in the lower divisions of French football, either in Ligue 2 or the National league, following his lack of game time with the top-flight side.

Having joined OM at the age of eight, the Marseille-born player signed his professional contract with the club two years ago. Since then, he has been unable to break through and has spent his time with the reserve side, playing in National 2, the fourth tier of French football. Last season, he made 26 appearances in the division, scoring once and assisting twice.

The young man has also featured three time for the France U19 squad, but has only featured in friendlies, missing out on the squad who made it to the semi-finals of this year’s U19 European Championships in Slovakia.

The 19-year-old, whose contract with his boyhood club expires next summer, will hope to find a new lease of life with his next club.