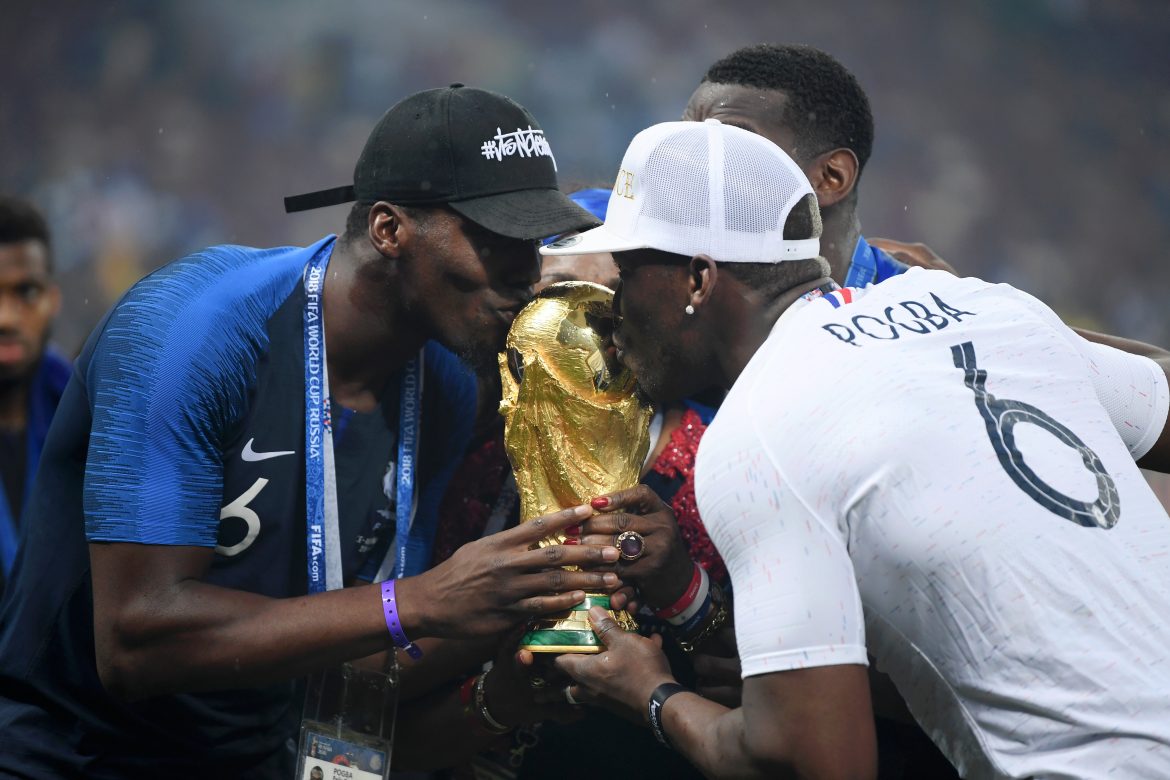 In response to news that Paul Pogba and his lawyer have filed legal complaints in France and Italy for attempted blackmail, in an affair which his brother, Mathias, increasingly appears to have been involved in, the ex-striker hit back on social media.

“I hope you won’t be fooled by an attempt to manipulate the media and the authorities. When you are famous the world is with you, the authorities listen more attentively. But that doesn’t put you above the law, the police aren’t your minions! Ah, and not long ago, my brother claimed to the Italian police that he did not know our 1st cousin, with whom we grew up, paying him a simple visit and who did nothing to Paul, the family can testify to this. This is about a harassment complaint against an innocent cousin… Some will ask why we are talking about a story about my cousin. Someone who is not honest with policemen without a reason, is he going to be honest with you, even if it is through lawyers? Otherwise, for the rest, patience, it is coming…”

For the latest on the Paul Pogba blackmail affair, follow here.

OGC Nice to sell Flavius Daniliuc to Salernitana for €5m