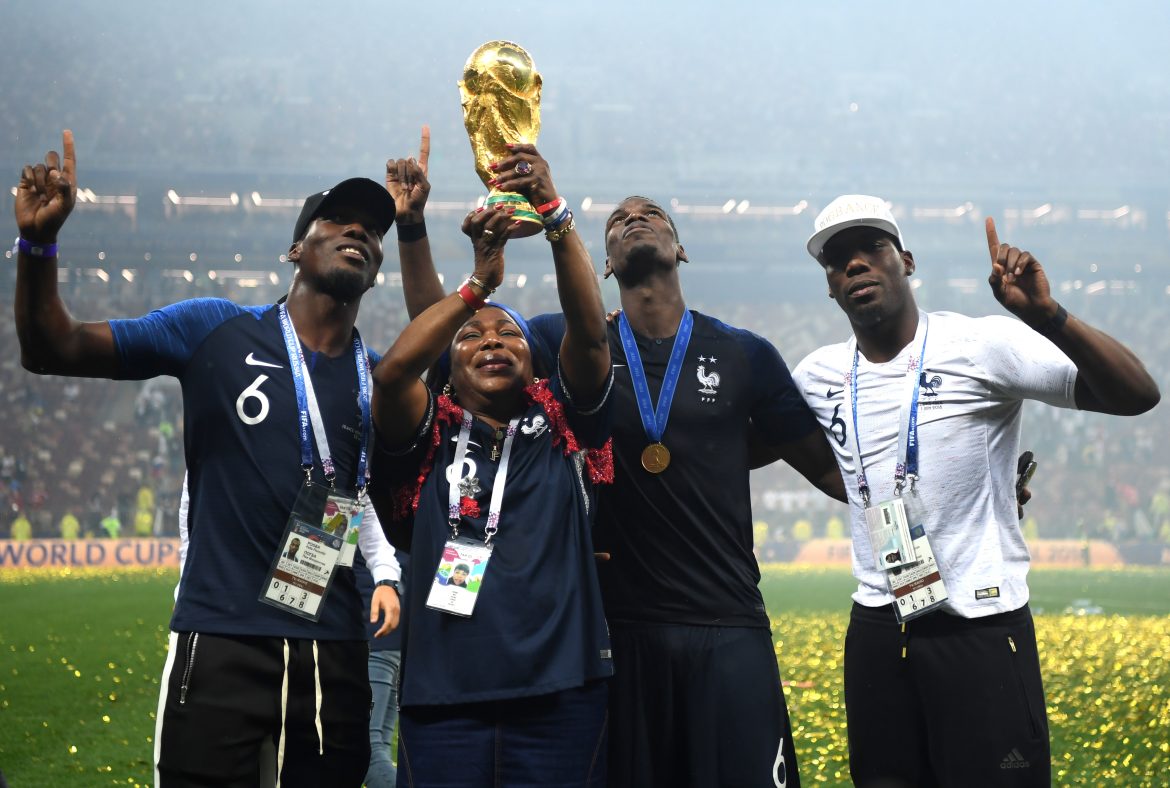 RMC Sport report this evening that Mathias Pogba has been taken into police custody this afternoon as he was not at his house earlier in the morning when police investigators came to arrest him.

As a result, the forward was urgently called up to the police station, which he went to at the start of the afternoon. Le Monde had reported earlier today that Mathias had been taken into custody along with three other people – RMC Sport have indicated that this is in fact four other people.

The lawyer of Mathias Pogba has told RMC that the 32-year-old denies any involvement in the alleged blackmail of his brother Paul. France Info previously reported that the Juventus man told police investigators that Mathias was part of a concerted effort, along with childhood friends, to extort €13m from him

An investigation was launched by French prosecutors on September 2, while Mathias has accused his brother of lying to Italian police, in one of a string of Twitter threads he has posted since first indicating he would be making “revelations” about his brother.