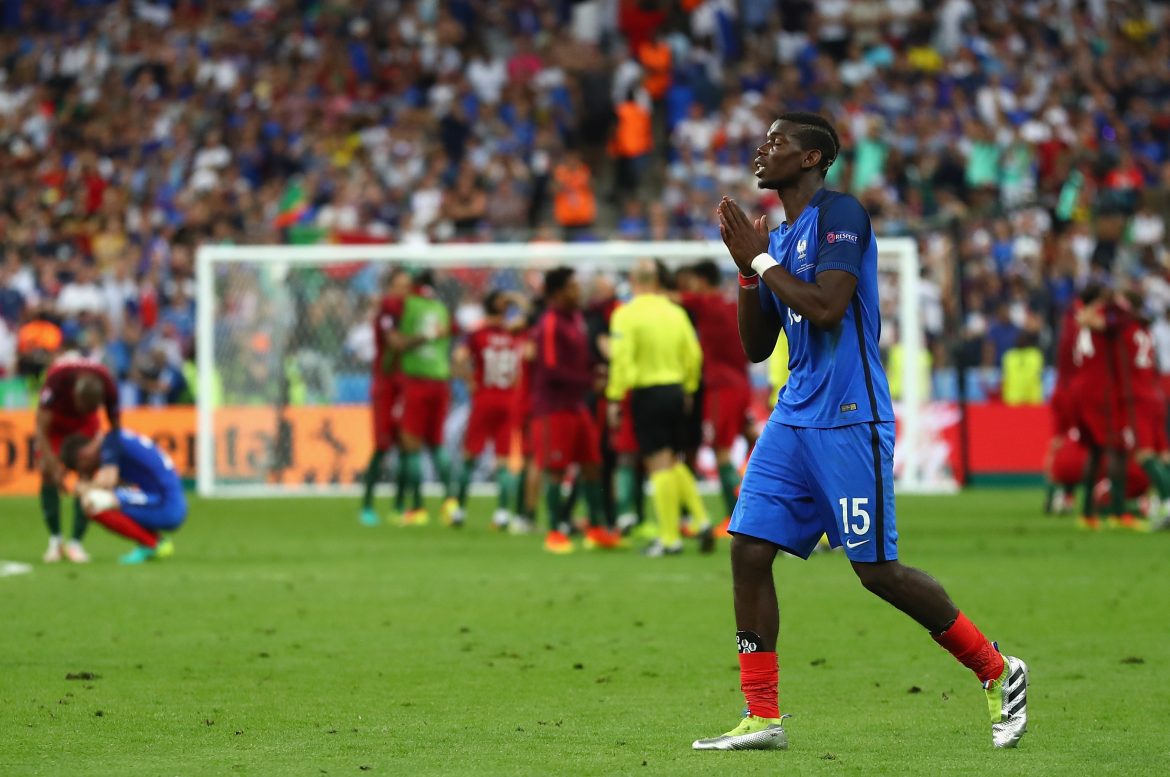 In a series of 30 videos released overnight on his Twitter account, Mathias Pogba has detailed the full extent of his allegations towards his brother Paul with regard to claims of the former resorting to a witch doctor.

Mathias is currently in provisional detention but has indicated that the tweets were scheduled beforehand should he be rendered unavailable to go through on his threat of bringing the “revelations” to light.

In one video, Mathias Pogba claims that his brother had become a follower of a witch doctor close to former French international Alou Diarra, who he met via right-back Serge Aurier. Mathias adds that this “with doctor Ibrahim”, via an unwitting  intermediary “Mam’s”  sought to isolate Paul from his family, and was paid a bi-monthly sum of €75,000 to €100,000.

In one video, he explains that Paul used this relationship with a with doctor to cast curses on a number of his teammates including Kylian Mbappé. Other tasks included asking the intermediary to bury a piece of paper under the pitch to supposedly cast curses. He also claims that Paul asked the witch for help in winning certain competitions – “Like in the Euro 2016 final, where strange things happened such as the swarm of butterflies before the match.”, or for the Europa League final in 2017.