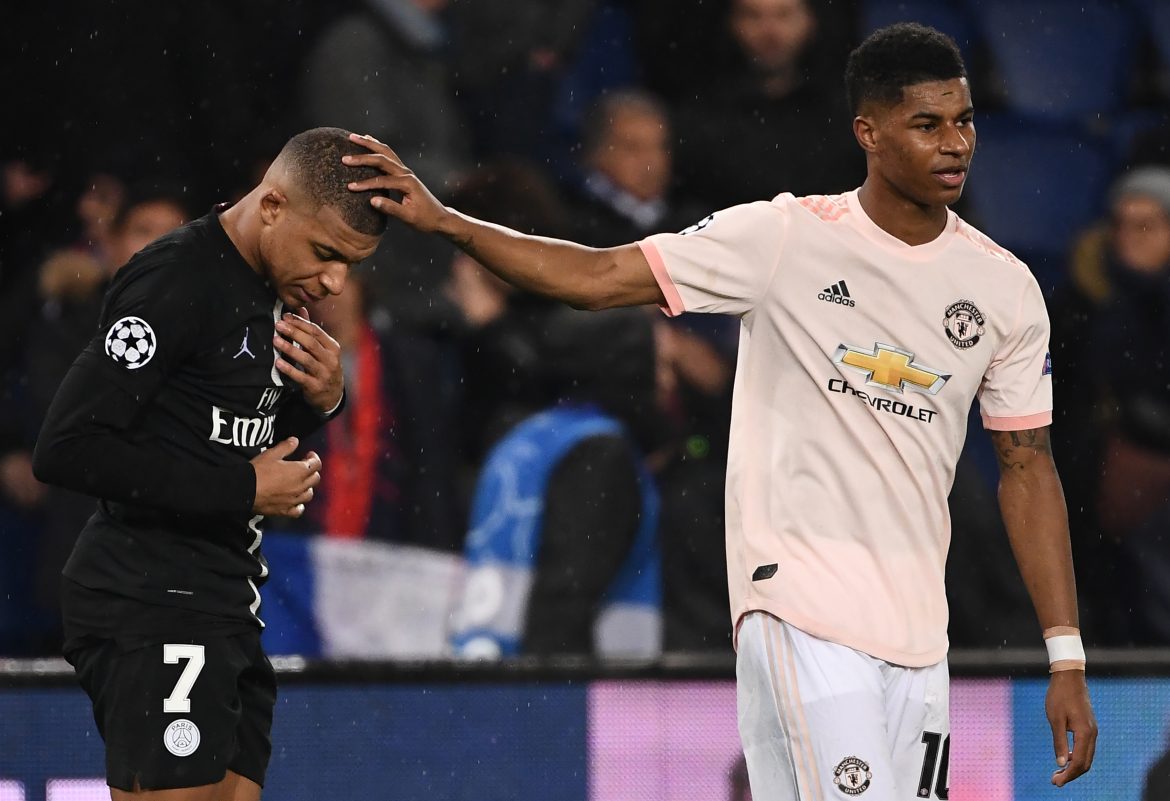 As part of his lengthy thread of videos posted to Twitter overnight, Mathias Pogba has claimed, among other “revelations”, that his brother Paul resorted to witchcraft in order to help Manchester United beat Paris Saint-Germain in a Champions League round of 16 tie in 2019.

“The turning point came with the World Cup in 2018, where Paul had more faith in the witch doctor than in God, entrusting the witch with a big task in order to help the French team win. The witch doctor would go on to tell Mam’s [the intermediary] that the job had already been done, and that was when Mam’s would start to be scared. After that, Paul continued with his witch doctor, notaby in the Champions League to ensure that Manchester United would go through against PSG [in 2019].”

“At the request of Paul, the witch was told to neutralise Kylian Mbappé who back then was on a rapid rise, far outstripping Paul’s fame. It was strange to see that during that match Kylian was a shadow of himself against a reserve side.”

“The issue is that at the same time Paul was doing everything he could to get closer to Kylian, as we could see in the media, supposedly liking him and calling him his friend – he would often call him, we would see them arm in arm. It went so far that Kylian almost made it a condition for his PSG contract extension that the club would have to sign Paul, without knowing that behind his back Paul was engaging in witchcraft to sabotage his matches.”

“That same witch doctor would go on to tell Mam’s, after the match, that he had to stop the ongoing curse, at risk of destroying [Mbappé’s] career, keeping in mind that he was paid by the task- knowing that my brother, always close to his money, had not paid enough for a long-term job, and that the witch wanted to make him pay as much as possible. All of this while according to Mam’s, my brother paid at least €4m for the witch doctor’s services. All of this while his family was in need, and that he swapped his family for success, which witch doctors often ask for.”