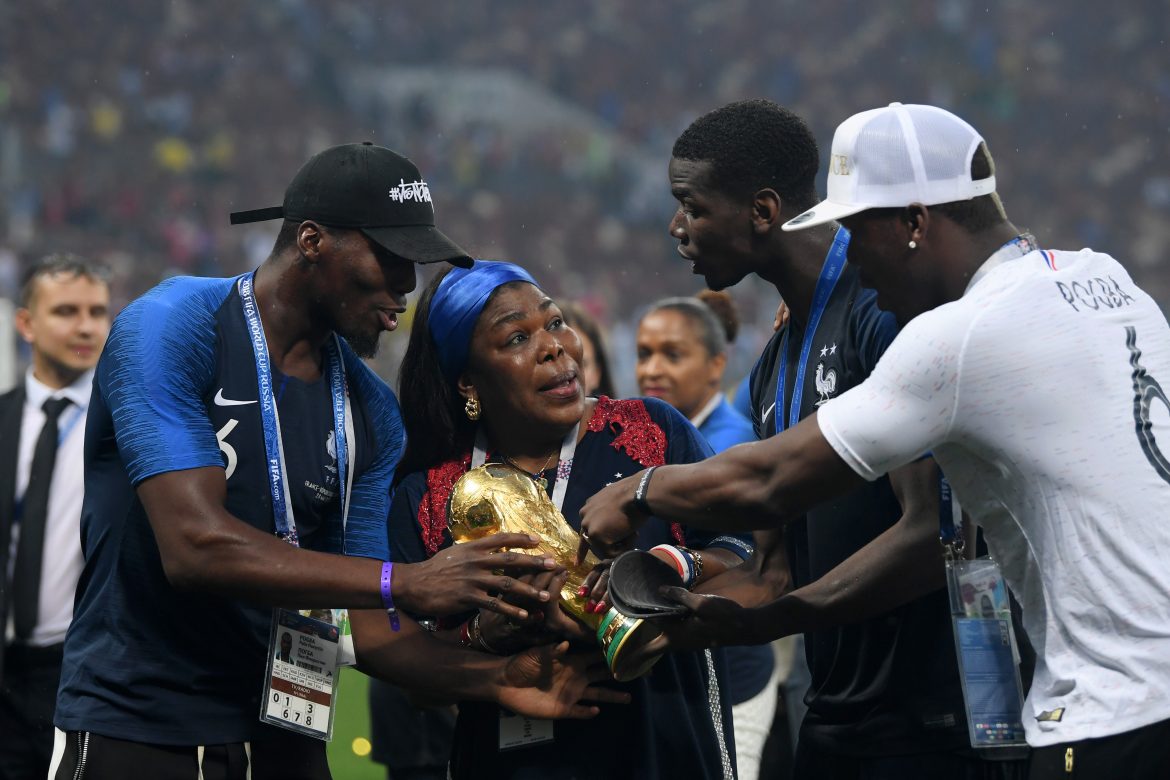 RMC-BFMTV report tonight that Mathias Pogba has been incarcerated and placed under investigation following his appearance before an examining magistrate tonight, having been in custody since Friday as part of the police inquiry into the alleged extortion and kidnapping of his brother. Specifically, he is under investigation for extortion in an organised group, and criminal conspiracy with a view to committing a crime.

Four other suspects, aged between 27 and 36 years old have also been imprisoned and put under investigation as part of the case. Unlike Mathias Pogba, they are also under investigation for alleged sequestration or arbitrary detention in a group. The Juventus midfielder was allegedly held at a Paris apartment by those suspected of taking part in the extortion – Mathias has been named an assisted witness for this particular charge.

Earlier in the day, it was reported by RMC that investigators also believed Mathias Pogba to have had an alibi for the day of the alleged sequestration.

Speaking to BFMTV, Mathias Pogba’s lawyer Yassine Bouzrou has stated that they will contest the decision, claiming that his client has “not committed any criminal infractions”.

It has been alleged that the Juventus midfielder told investigators that he believed his older brother to be part of an organised effort to blackmail him for €13m. The inquiry was launched by French police on September 2.