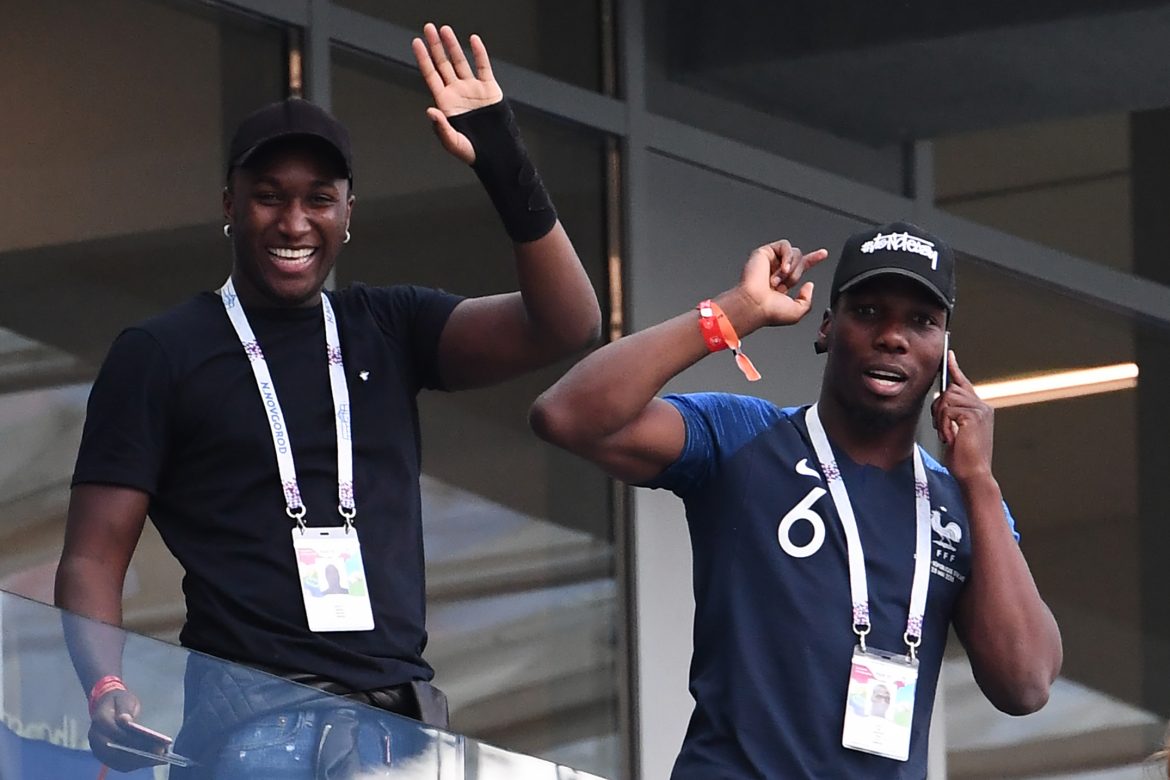 Mathias Pogba took to social media late on Sunday night to defend himself against allegations that he is a key individual who has been involved in the attempted €13m blackmail of his brother, Juventus midfielder Paul Pogba.

“Hahahaha, what I expected to happen has happened: my little brother is finally starting to show his true face. Since it was he who started talking, to lie to the police and who brought out the information, you can’t blame me. Paul, you really wanted to shut me up completely to lie and send me to prison, I suspected it. Now it’s true, my version of the facts actually happened and unlike you, I have enough to prove my words and your lies. I’ll tell you again: brother, manipulating people is not good! It’s not about money: You implicated me in spite of myself, I almost died because of you, you left me in a hole and you want to play the innocent one. When everything is said people will see that there is no bigger coward, bigger traitor and bigger hypocrite than you on this earth. Kylian, now do you understand? I have no negative feeling towards you, my words are for your good, everything is true and proven, the witch-doctor is known! Sorry about this brother, a so-called Muslim deep in witchcraft, it’s never good to have a hypocrite and a traitor near you!”