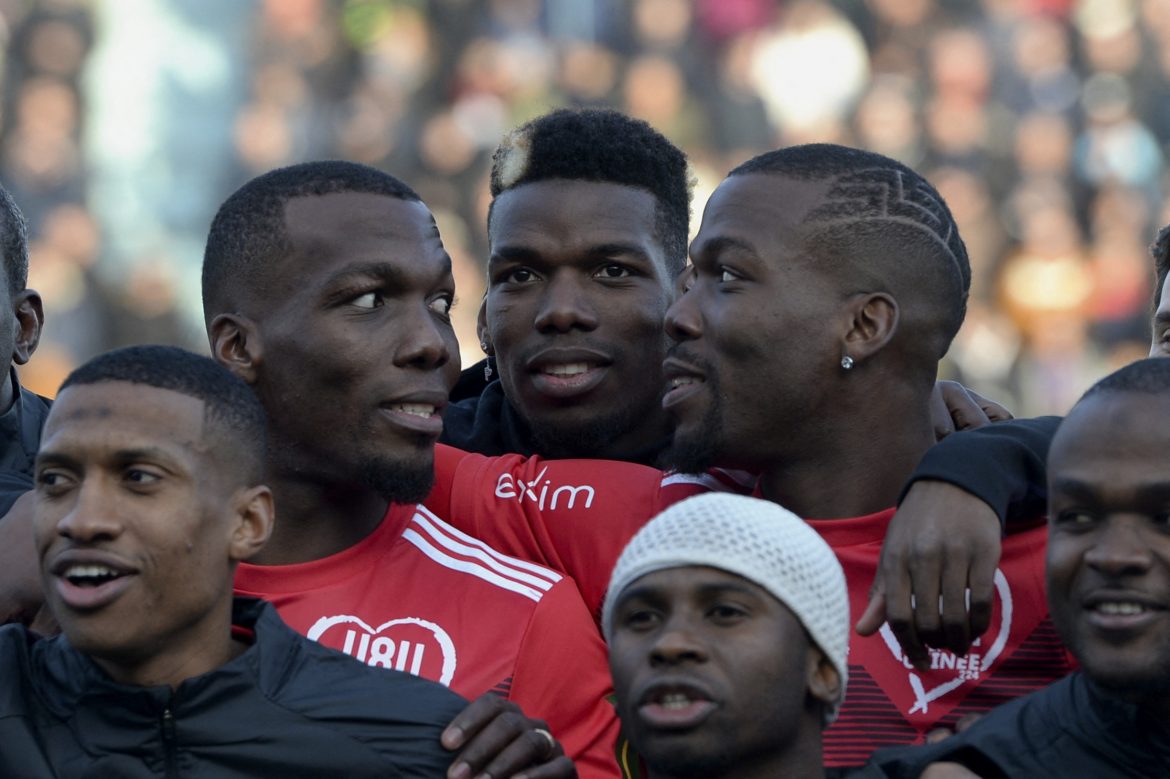 Franceinfo report this morning that last night that Mathias Pogba, who was being held in police custody since Wednesday, is set to face an examining magistrate ahead of a potential investigation procedure.

RMC were indicating last night that he was due to be taken to the legal tribunal this morning. All five of the people who were taken into custody since the start of the week, as part of the investigation into an alleged armed extortion and blackmail attempt against Paul Pogba, will face the judge this Saturday morning.

Earlier on Friday, Mathias Pogba had told investigators that the video uploaded in late August promising “revelations” regarding his brother was his own initiative, as reported by Le Parisien.

Franceinfo add that the Juventus midfielder’s older brother said he did not write the script for the video, and had recorded it at the home of another one of the suspects, a 37-year-old with a reportedly hefty criminal past. Investigators suspect the latter is at the heart of the situation. He was taken into custody earlier in the week, having been readying himself to flee abroad.

Mathias Pogba denies any involvement in the alleged kidnapping of his brother in a Parisian apartment.