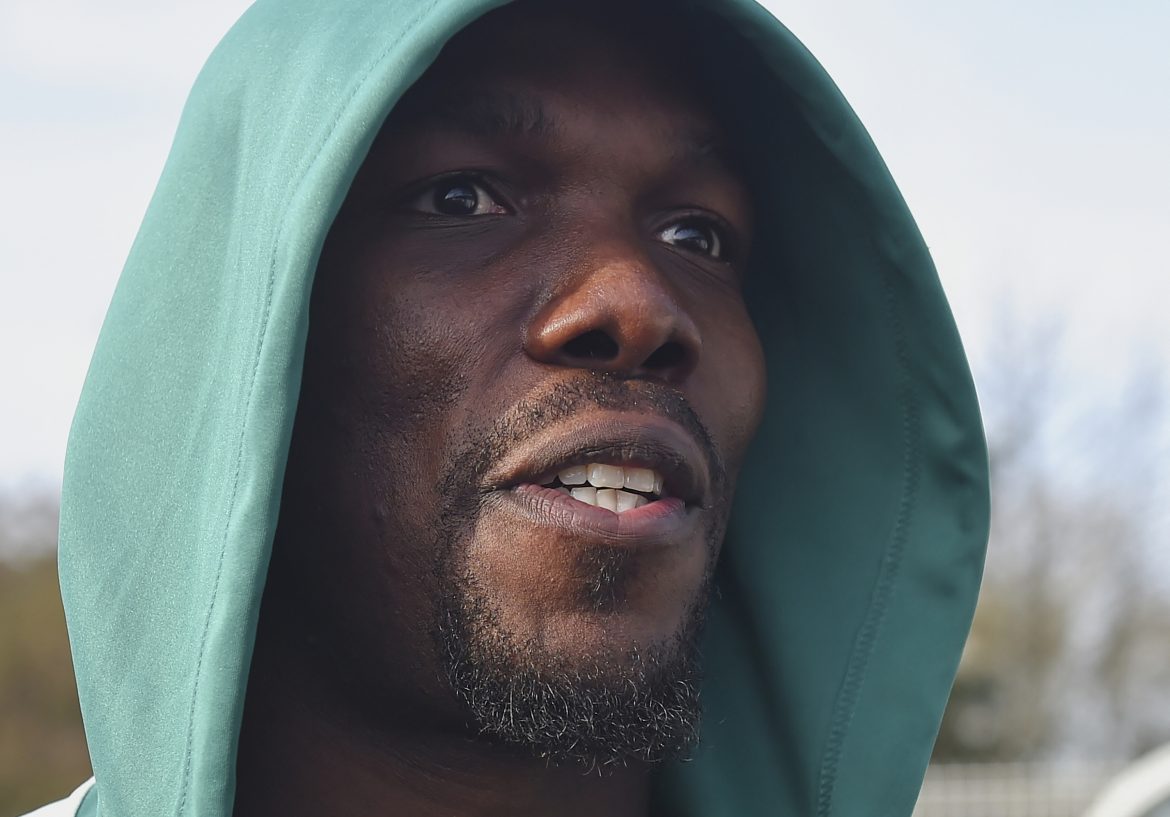 Speaking in a new salvo of online videos, released despite being in prison, Mathias Pogba finally provided a host of revelations on Paul as promised, as the blackmail affair takes yet another twist. Full coverage throughout the day on Get French Football News.

“Hello all. My name is Mathias Pogba. If you are watching this video it is because my brother Paul has found a way to shut me up, either by targeting me directly and physically, or my discrediting me by accusing me of things I have not done. Maybe even through tricking the police like has done in the past with my cousin, with the goal to shut me up. There is a big chance that I am not the only one, because he is in the process of shutting up all that could reveal things by using his celebrity, his money and his relationships and all other means possible. That is why, I have made this video with the aim that whatever happens to me, all will be revealed, about my brother, hypocrite, manipulator of me, this bad and arrogant man, this criminal, will be exposed.”

“Thus in this video, I will reveal everything as I said I would in my previous video. The mask is coming off, just like with R.Kelly, Weinstein and Mendy (presumably Benjamin Mendy). You will see that it is not a pretty sight. Being famous does not mean that you are a good person. Nobody is above the law. You should also know that I did not want to make this video, and if I am doing it, it is really, really not because of jealousy. I did not want to be in this situation, which I will explain, and which I am forced into, and it was my brother who pushed me. This little brother who I liked, who has become a sick person who I no longer recognise. Ready to do whatever to get to what he wants. Enjoying fooling, overpowering, humiliating and despising others. In particular his family, his mother and those close to him. He went beyond the limit by plunging his family into total sadness and torment. All whilst continuing to shine and revelling in it. He stepped beyond the limit, endangering our family, all whilst abandoning us and at the same time getting out of the danger himself that he created.”

“We had to suffer through his injustice for many years with the hope that he would change. But there is nothing. In fact it is worse and worse, our family is suffering more and more. He is working on beautifying his public image, our family suffers more and more. The hypocrisy increases. And the more he becomes a vile and despicable human. Today my brother has put me in a situation where I am forced to speak out publicly, if my family and I were to want a future. I am very aware that I am making grave accusations against my brother, but once you have heard me out, supported by proofs and witness accounts, you will be able to see if I have been exaggerating or, on the contrary, I have been playing down the seriousness of this affair. This affair, and what I will be speaking about, covers 5 subjects, which will show you the reality of who this person is and the seriousness of this all.”

“I will summarise now, before going into the details. First, there is the family and how he actually behaves towards it. And the truth is very different to what you see on camera, because the reality is that he has turned his back on his family, without reason. On his family, that did nothing bad to him. Because on the contrary he is born in and incredibly united family, very united, which has always supported and encouraged him. When I talk about turning his back, I don’t just mean cutting off supply and living his life. I am talking about someone who decides to do nothing for you, whilst remaining close to and watching your struggles. Waiting for you to beg, before making promises to you that he never intends on keeping, which further increases your sense of hopelessness. Promises which don’t amount to anything, which make you dream only so that he can watch you fall. Which sometimes give you crumbs whilst you are on the floor, but never enough for you to get out of your situation. So that you are accountable to him, to make people think he is a good person. When he is someone who prefers to buy jewellery for tens of millions, when there are members of his family who are seriously ill and who are begging him to help them for 1 cent compared to the jewellery bought.”