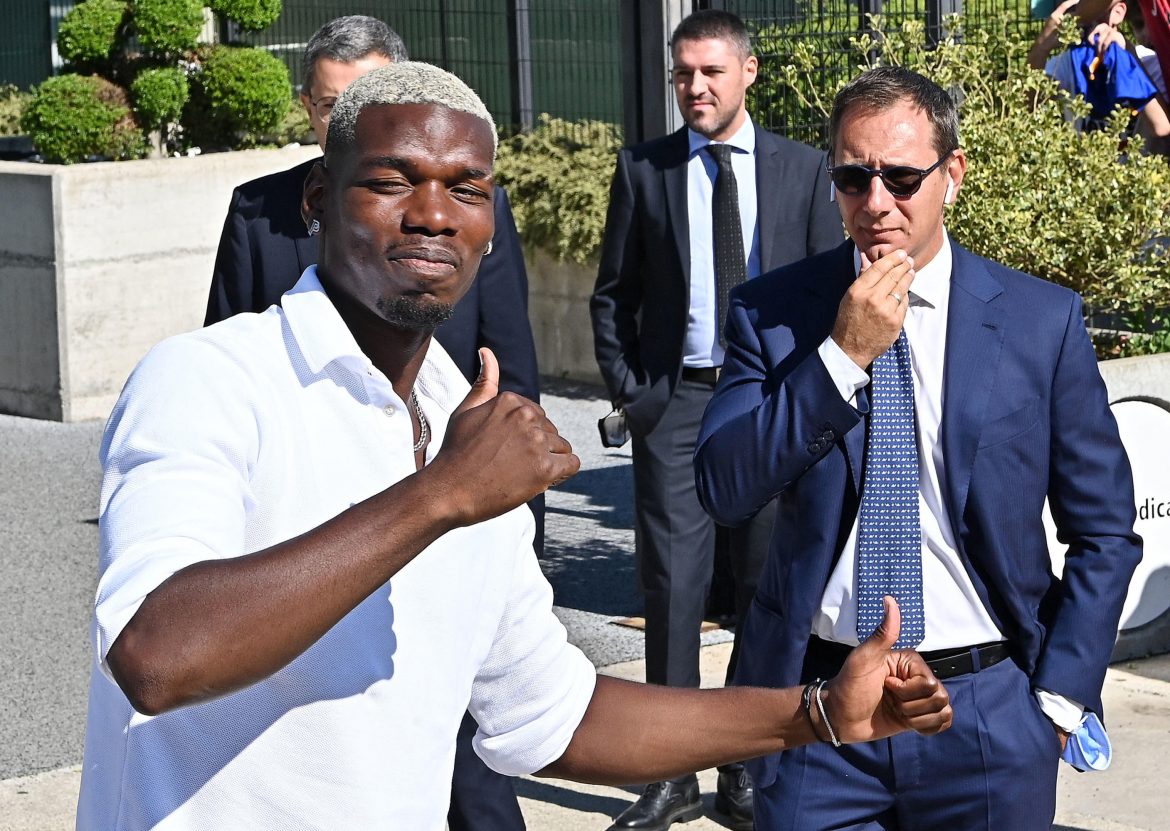 Speaking in a series of videos on social media, Mathias Pogba exposed his brother Paul’s alleged use of witchcraft.

“The 4th subject, in this chain, will begin to describe the personality to you, and will surprise, as this person, called my brother, has been, for several years, a believer in sorcery. He began to know a wizard, called, the witchdoctor Ibrahim [inaudible] Grande. Someone close to Alou Diarra, who he got to know through Serge Aurier.  It is this witchdoctor that I was talking about earlier on (as the 4th individual) isolating him from my family, because witchdoctors love to destroy families. Muslims will know what I am talking about, and others will understand from now on… The most important thing is not whether or not you believe in it (witchcraft), or whether it works or not. The important thing is what comes with this practice that is odious and what it reveals in terms of the nastiness of those who use and practice it. Because, as well as asking for your money, a witchdoctor gets you to commit blasphemy and immoral acts, like the death, sacrifice of innocents, theft, pedophilia, to go against your family and other bad things. In terms of what my brother has done, for sure, is that criminals have spilled blood in his name. On top of that, when it comes to witchcraft, know that my brother has several times put spells on football team-mates, including Kylian Mbappé. Whether because of jealousy reasons or to win a match. But we will enter into more details and with more evidence later on in this video.”

Open letter from Mathias to Paul