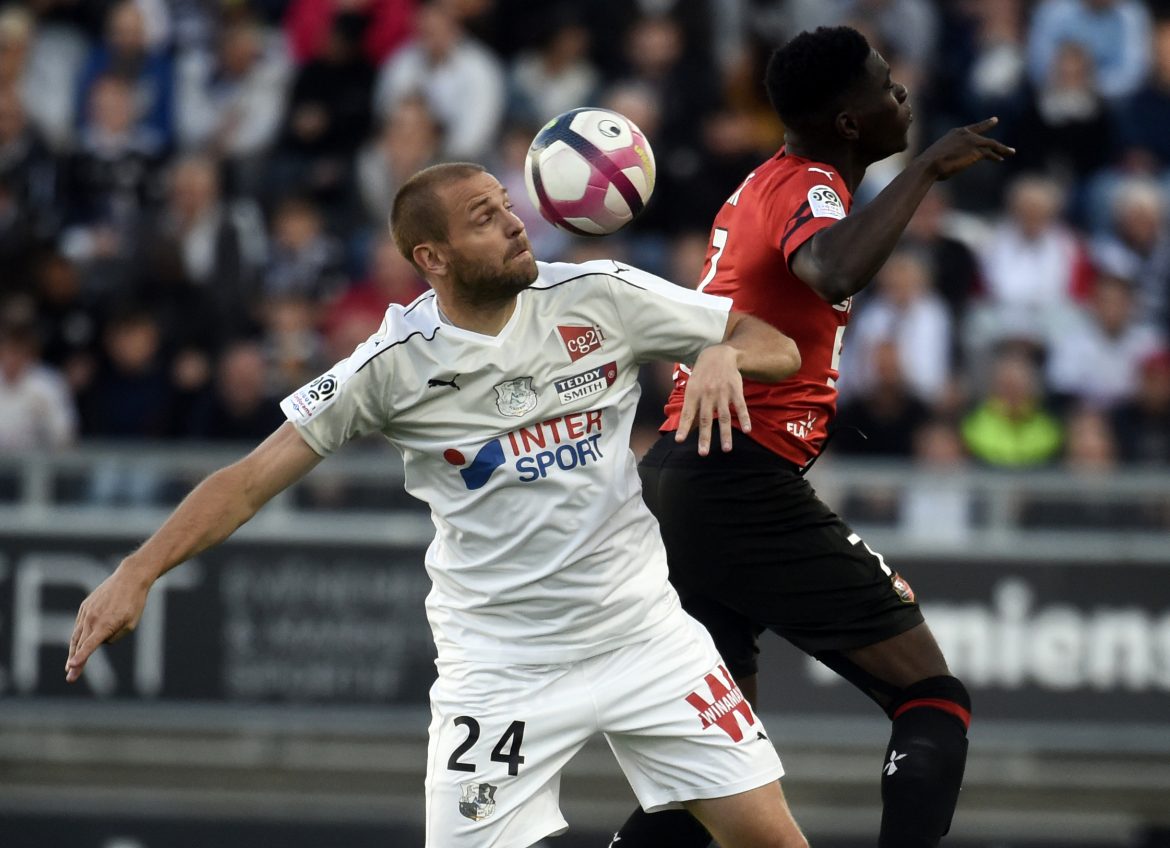 Ligue 2 side Le Havre are expected to be sold to an unnamed American consortium next week, which will bring about a number of appointments at the managerial and hierarchal level, according to RMC.

After an 8th place finish in Ligue 2 last season, owner and president Vincent Volpe is set to sell his shares to a consortium of American investors.

Once the deal has gone through, there will be a number of arrivals at the club. Nomadic French midfielder, Mathieu Bodmer, who spent three years at PSG is set to arrive as sporting director. Bodmer only retired in 2020, and this will be his first role in sports management.

He will be accompanied by former Amiens manager Luka Elsner, who is currently unattached having left Standard Liège in April. He left the Belgian club after their purchase from new Red Star owners 777 partners, and his dismissal came following a difficult season in which the club finished 14th.

Former Marseille president Jean-Michel Roussier is also set to arrive at Le Havre in what will be a mass overhaul of the club’s structure.