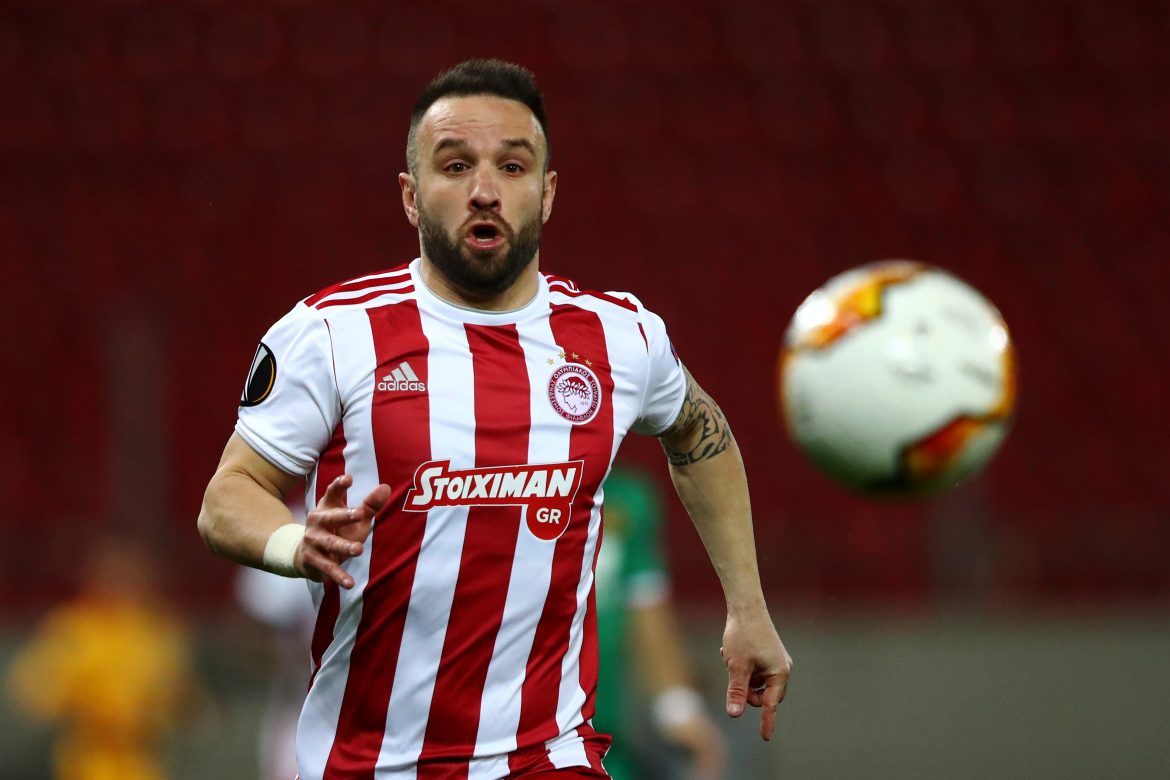 In an interview with RMC Sport, Olympiacos midfielder Mathieu Valbuena has discussed the end of his legal battle with Karim Benzema, after the latter decided to drop his appeal over his one-year suspended sentence for complicity in blackmail.

“It’s true that I was also tired of all of this and I’ve suffered a lot from it. I’ve definitely been penalised by it in a sporting sense. It’s a chapter which is finally ending. For me it lasted far too long but that’s how justice works. I can finally move on. I’m not bitter at all and I’ve always said what I had to, regarding what happened. I’m not going to go back on this long story but the most important thing for me is to turn the page.”

“[On what it cost him] My place in the France team. Euro 2016 [which Valbuena missed] was in France. I was a victim in this case, I’ll say it again, when I received anonymous phone calls from those people who wanted to blackmail me. I didn’t know who was on the end of the line so I took the process all the way. As everyone knows, it penalised me a lot in the sporting sense and also in my private life. There were difficult moments after which I was able to get back up. […] I would have liked to finish my France career in another way but that’s how it was. That’s how it is, it’s my career.”

“[On Benzema’s agent saying the reality of the situation is different to the legal truth] It’s their defence. The fact that they are dropping the appeal says quite a few things in my eyes, but then to each their own opinion. For me the most important thing is to be able to move on, because 7 years is a long time. I’m not angry, I’m not bitter against anyway, everyone can simply go off on their merry way.”