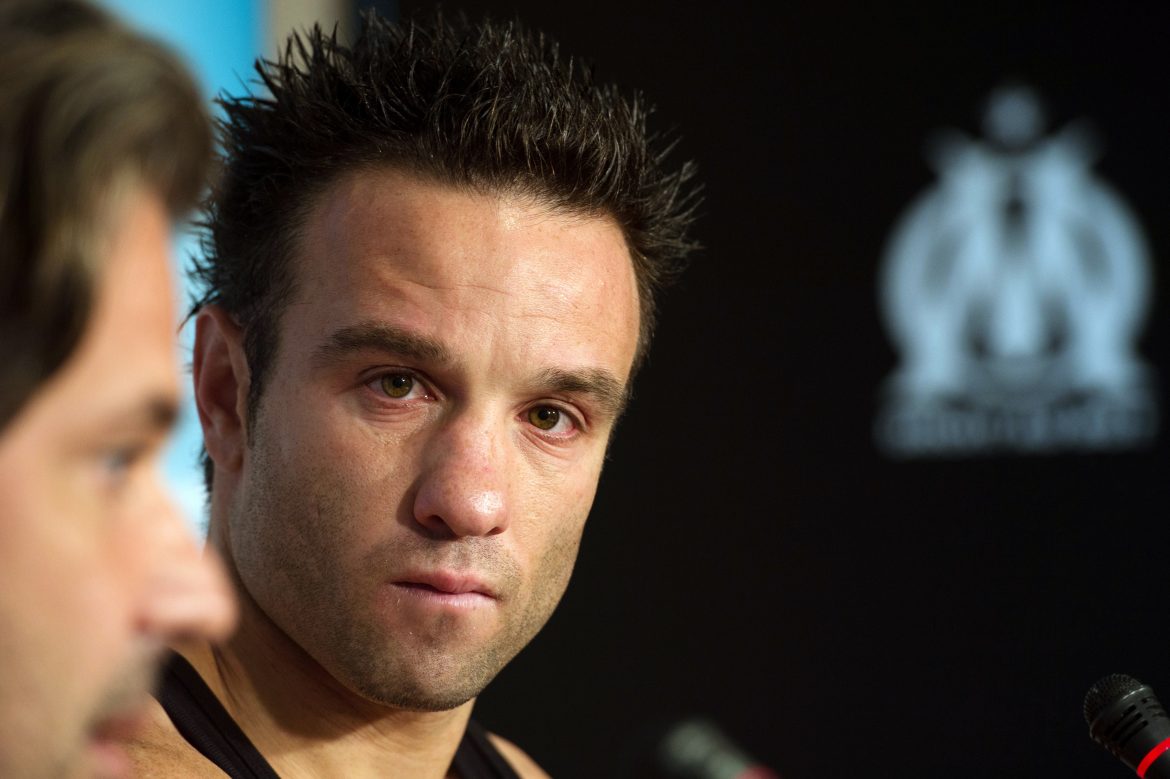 In an interview with RMC Sport this evening, former Marseille midfielder Mathieu Valbuena says he is confident for his former club ahead of their all-important clash against Tottenham Hotspur tomorrow night, where a spot in the Champions League knockouts will be at stake for both teams.

Valbuena, who notably scored the final goal in OM’s last major Champions League coup, a 3-2 win over Borussia Dortmund in 2011, spent eight years in the south-east of France between 2006 and 2014.

“Marseille need to go into this game without any pressure, and be positive. They shouldn’t repeat the same mistakes as last year, like against Feyenoord in the Conference League semi-finals, I think that they had a non-match. Unlike us in 2011, they’re playing at home, so they’ll have the 12th man behind them. I think Tottenham are a brittle team, they’re definitely beatable.”

“There’s character in this [Marseille] team, there’s character in every department. […] Marseille have the team to put in a great performance, stir things up and play without pressure. Since the start of the season, Marseille have no reason to envy Tottenham. If they play with their qualities, they can go through. In any case, I’m very confident.”