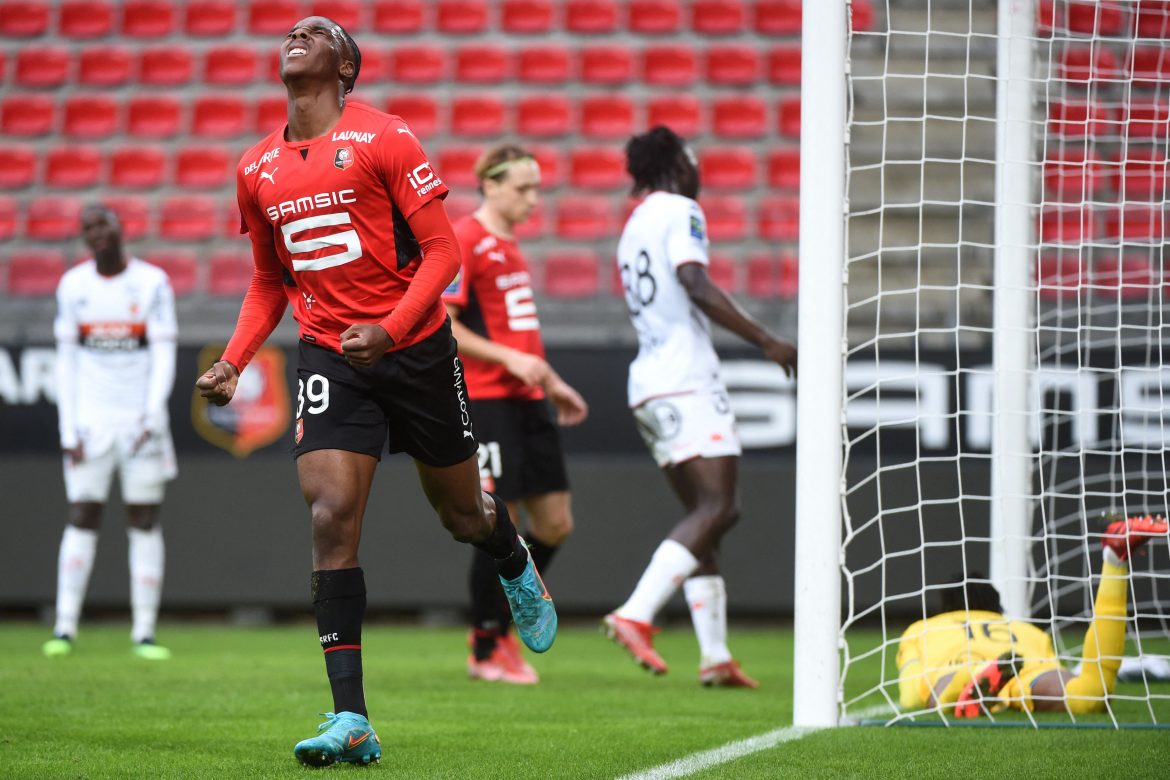 Mathys Tel (17) has arrived in Munich to complete his reported €40m move from Rennes to Bayern Munich. He is undergoing a medical on Monday before putting pen to paper on a five-year deal, according to Goal.

Tel has already been pictured disembarking a plane in Munich ahead of the move. According to Foot Mercato, Bayern Munich will part with €40m to sign the French youth international. Three previous bids were rejected before Rennes finally relented and accepted their final offer. According to L’Équipe, this decision to relent was partially to do with the player’s vocalised desire to make the move to Bavaria.

With the player on site and set to sign his five-year deal, the officialisation is likely close. The sum paid for the striker is more than what Real Madrid paid for Eduardo Camavinga (19). Tel has only made 7 Ligue 1 appearances, but that was enough to convince Bayern Munich to spend big on the prospect.