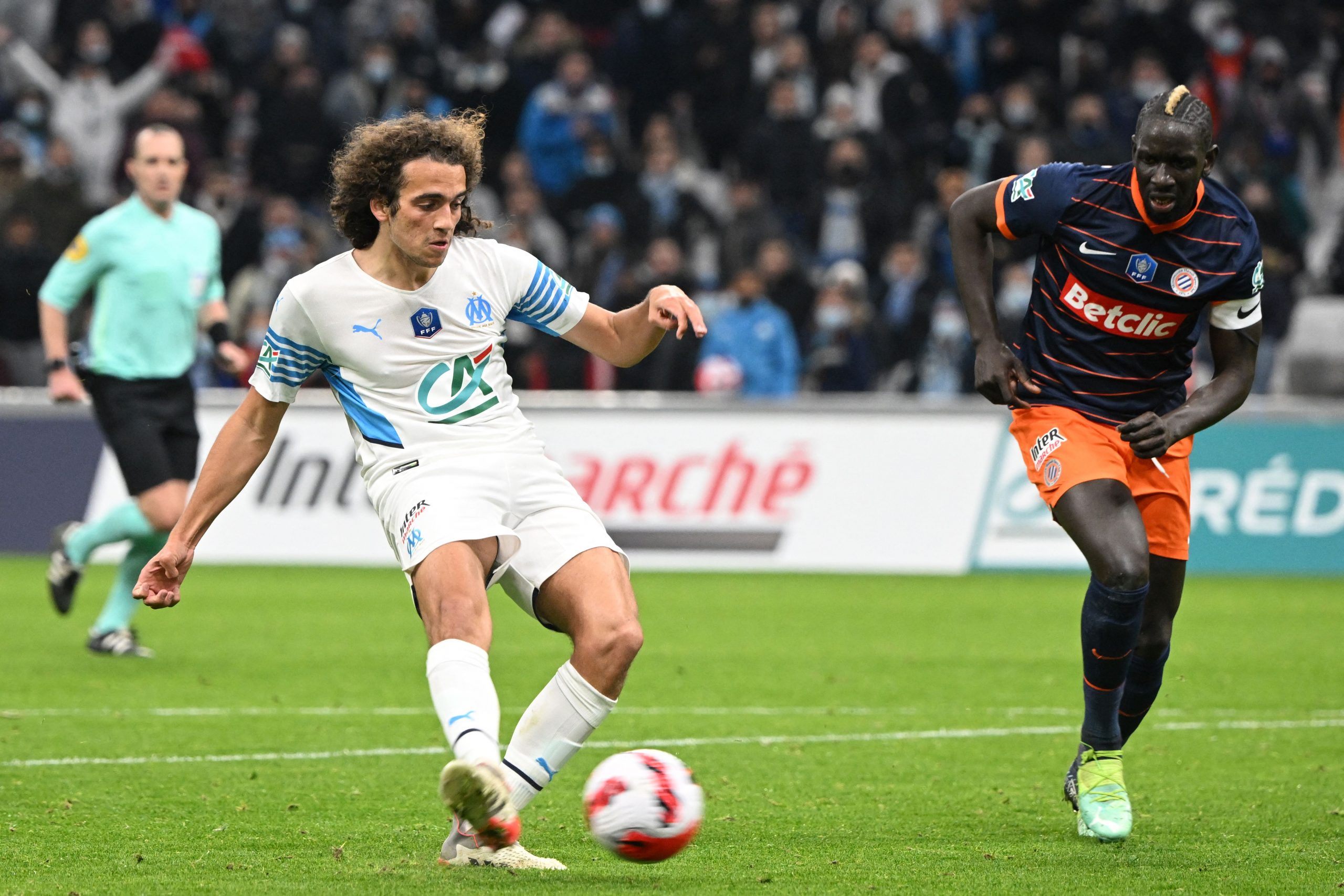 Speaking as a guest on RMC Sport show Rothen s’enflamme, Marseille president Pablo Longoria has confirmed that midfielder Mattéo Guendouzi will automatically sign for the club at the end of the season.

The 22-year-old had been loaned out to OM by Arsenal at the start of the season, in a deal which included a permanent clause should certain conditions be met.

He will sign a three-year contract after largely impressing in his combativeness and drive in the Marseille midfield so far this campaign, in which he has made 38 appearances in all competitions so far.