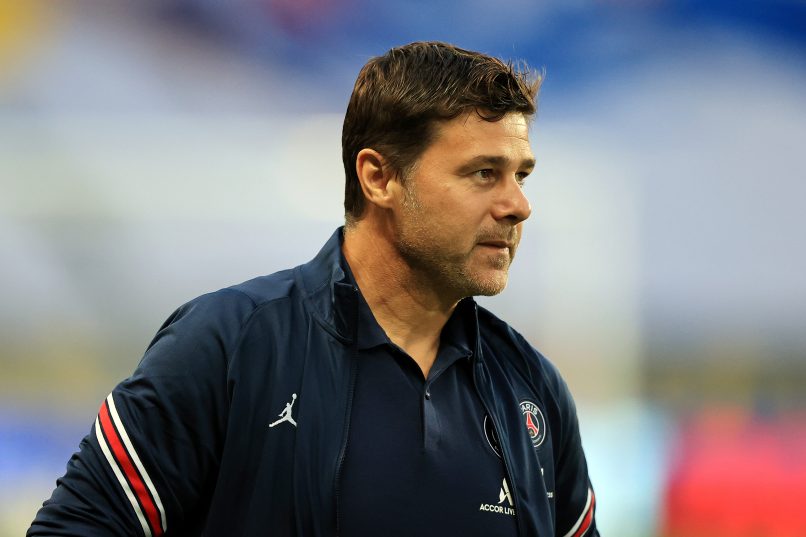 As reported by Le Parisien, Manchester United and PSG coach Mauricio Pochettino are still quietly in touch with each other with a summer move to Manchester from Paris still a strong possibility for the former Tottenham manager.

Although he’s no longer the outright favourite to take over at the Premier League club at the end of the season, with Ajax’s Erik Ten Hag his competition, the Manchester United hierarchy still favours Pochettino with interim coach Ralf Rangnick, who is also taking on an advisory role, leaning toward the Dutchman.

The Manchester club and Pochettino, who prefers life in England say the Paris paper, are discreetly maintaining contacts in the event Pochettino is able to get out of his PSG contract in the summer.

PSG have already started planning for that eventuality too, with Zinedine Zidane the favourite to take over in Paris, although his signing remains complicated says the paper.