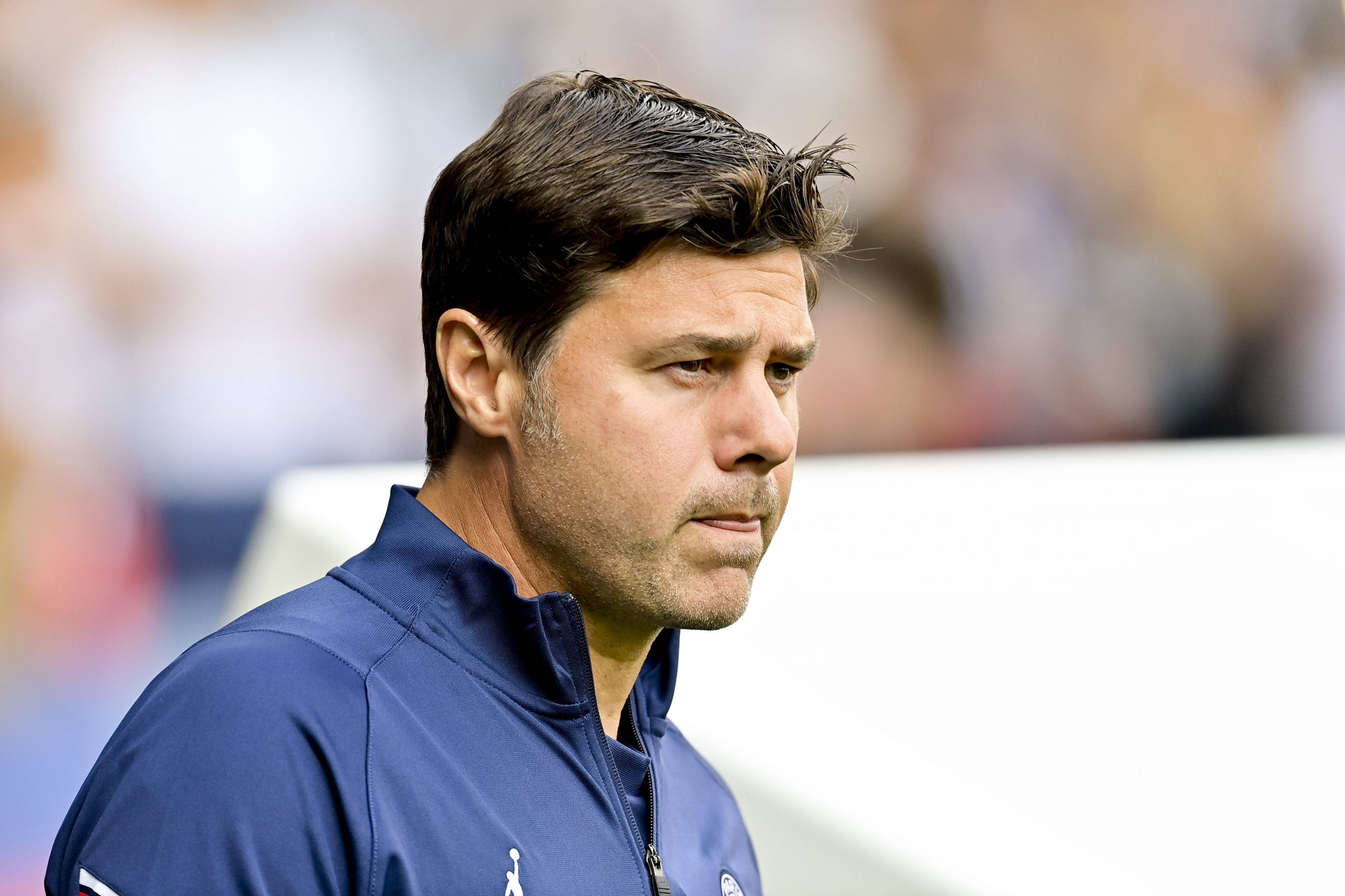 According to Foot Mercato Mauricio Pochettino has already declined an approach from Bilbao sporting director Ramon Planes. The former Tottenham manger is reported to be more open to a “serious and long-term” move to England.

With his departure from PSG expected to be made official in the next few days, or even hours, the future for Pochettino hangs in the balance after a bitter experience at the Parc des Princes. The former PSG player’s future has not been in doubt for a while, even before the arrival of Luis Campos as sporting adviser in the wake of Kylian Mbappé’s contract extension. Club president Nasser Al-Khelaifi made the decision as part of the overhaul in the club’s management this summer. He is set to be paid between €15 and €20 million for his contract to be terminated a year early.

In Spain in particular, there is talk of him taking over at Athletic Bilbao, as the Basque club’s presidential candidate Ricardo Barkala is said to have made him his election promise to occupy the bench next season in the event of victory. Pochettino has already worked in Spain once before at Espanyol, but has already reportedly declined an approach from the Basque club.