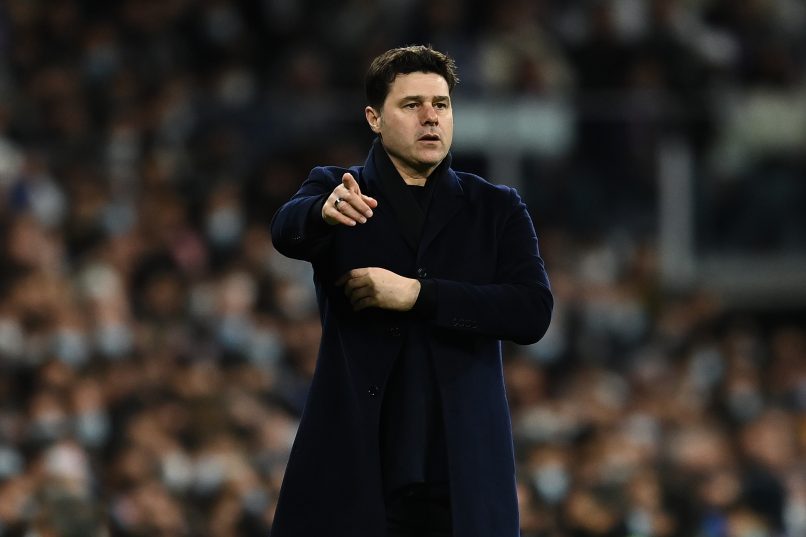 Following last night’s 6-1 win over Clermont, in which both Kylian Mbappé and Neymar registered hat-tricks, and Messi a hat-trick of assists, Paris Saint-Germain manager Mauricio Pochettino spoke during the press conference about the patience required for the star front three to gel.

“The problem,” said the Argentine, “is that a lot of people don’t listen. Since the start of the season we’ve been saying it takes time to create natural instincts, not only this chemistry on the pitch but also in the changing room. The circumstances are well known, the season started after the Euros and the Copa America, and then every month our players were out for a fortnight. We missed them in the decisive moments of the season.”

“Now that we’ve had some full weeks of work,” he continued, “things are going better. It’s not a justification, I understand the expectation, but the reality is that the circumstances were very difficult.”