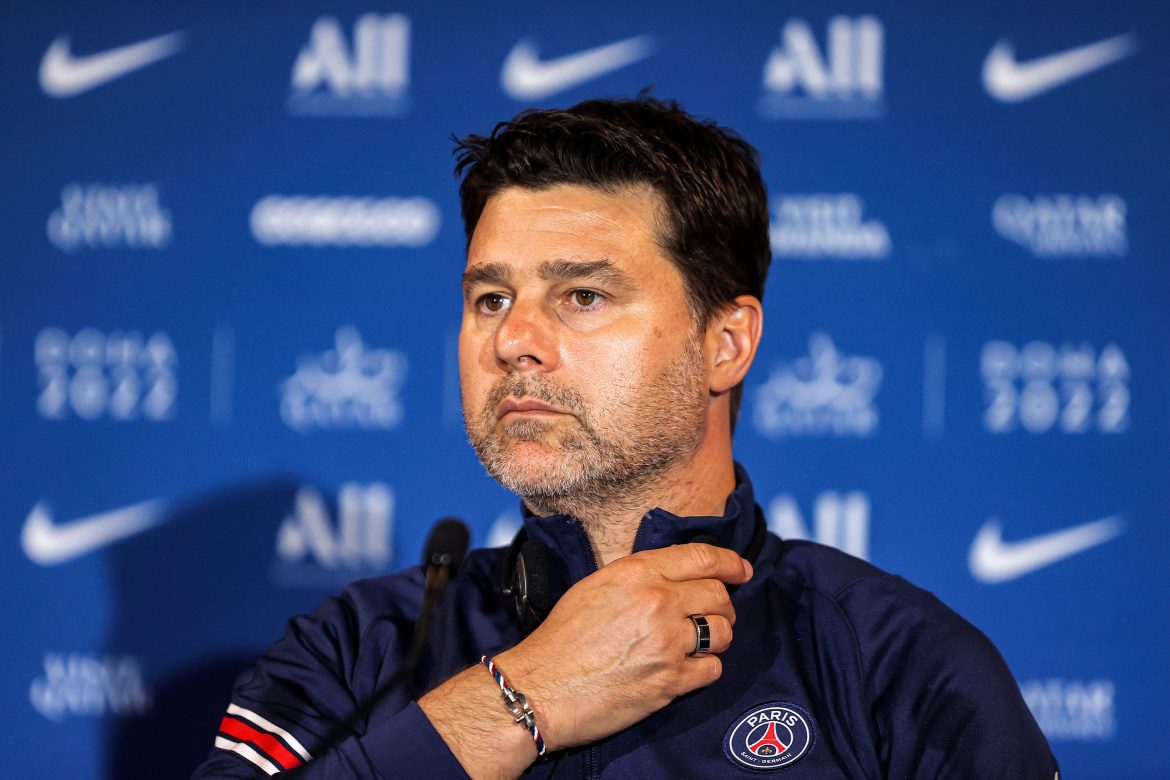 Speaking to AS, former Paris Saint-Germain manager Mauricio Pochettino spoke about his sacking by the Ligue 1 champions, and the high expectations at the club.

Pochettino left the club this summer. Despite winning Ligue 1, the first domestic title of the Argentinian manager’s career, he was sacked shortly after the end of the season. The club’s poor showing in the Champions League is cited as a reason for his departure. It is no secret that the main ambition of QSI is for PSG to win the prestigious European competition.

Despite a promising start against Real Madrid in last season’s round of 16,  finding themselves 2-0 up on aggregate with just 45 minutes to play, a Karim Benzema hat-trick saw the La Liga side progress before eventually going on to win the whole competition.

Pochettino was replaced by Christophe Galtier in the Parc des Princes dugout. The former OGC Nice manager has ensured the club’s progression to the knockout stages of this year’s competition, but only finished second in their group, behind Benfica.