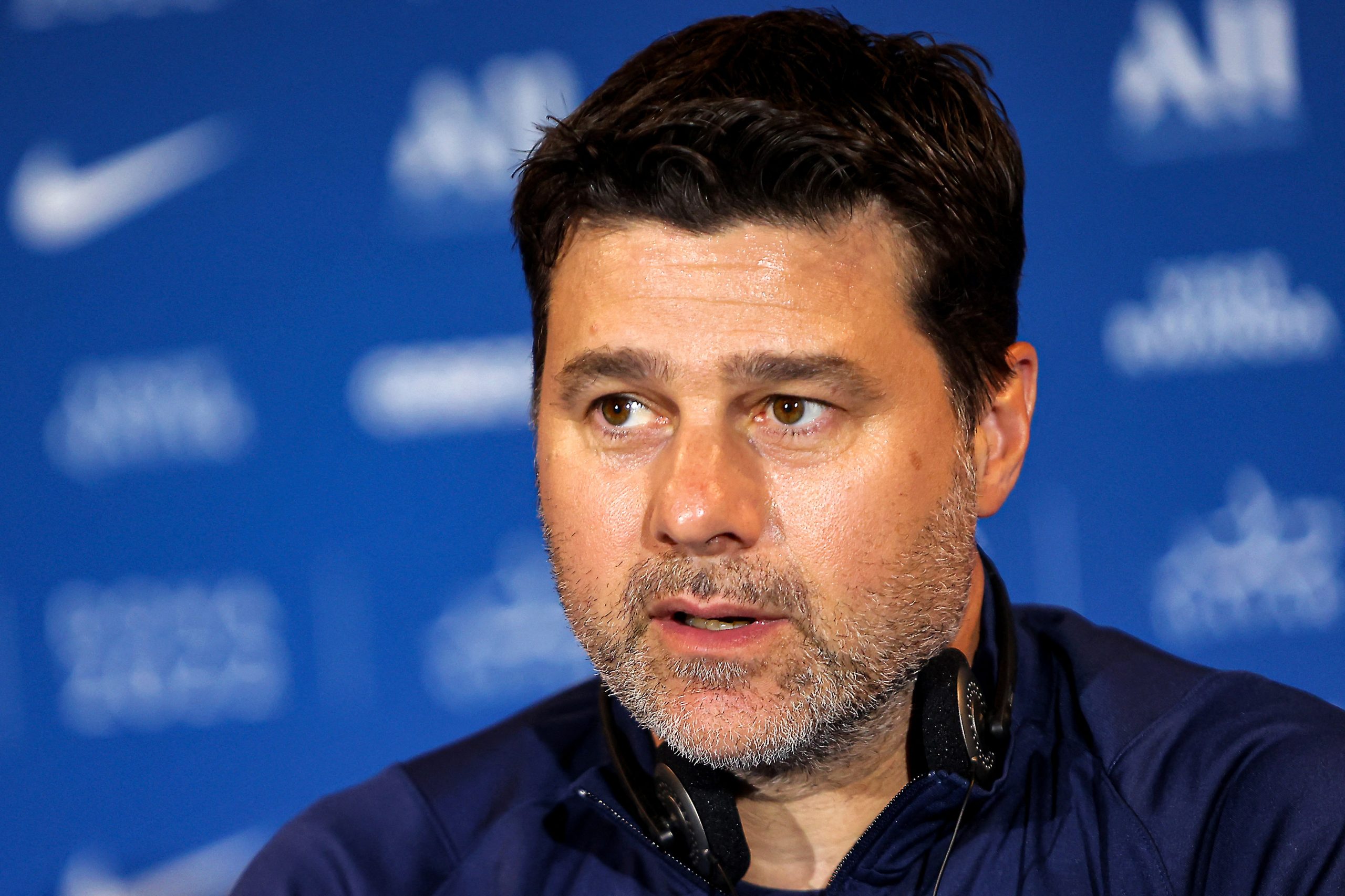 As reported by L’Équipe, PSG and current coach Mauricio Pochettino are still negotiating Pochettino’s exit package from the club, 18 days after he was informed of his sacking.

Having been told of his dismissal on June 10th, talks have resumed between PSG and Pochettino’s lawyer in recent days. Paris are willing to pay out almost all of the former Spurs manager’s salary from the remaining year of his contract that’s currently set to end next summer, as well as that of his four assistants.

However, the club is against including bonuses that would have been received had Pochettino and his team stayed in office. This dispute, which is holding up proceedings, covers around €2m, which would be added to a €15m pay-out should Pochettino be successful. Paris’ willingness to fight their corner here marks a change in tact from previous coaching departures.

Paris, however, are pressed for time given that the resumption of pre-season training is not far off and, despite having an €8m agreement with OGC Nice for their coach Christophe Galtier over replacing Pochettino, PSG can’t install Galtier until Pochettino is officially relieved of his duties.