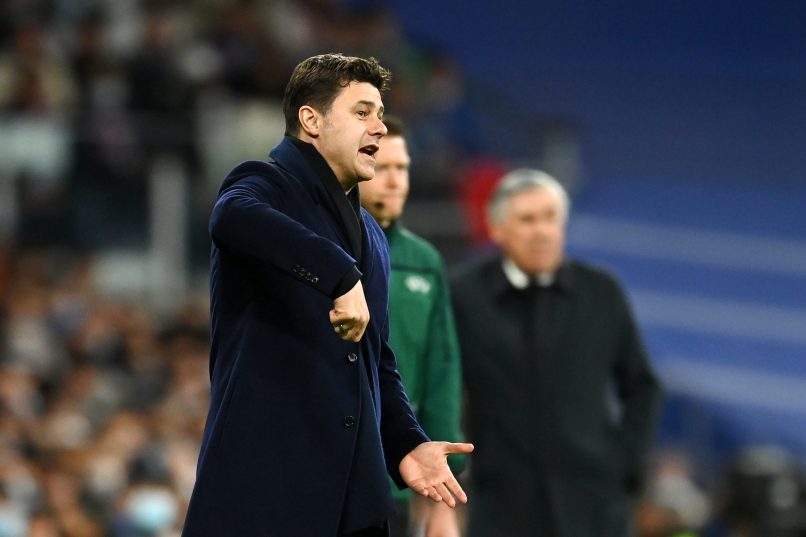 Speaking to RMC Sport after his Paris Saint-Germain side’s defeat to Real Madrid tonight, Mauricio Pochettino asserted that Karim Benzema’s first goal should have been looked at by VAR.

The Argentine nevertheless pointed out that his team did “collapse”, criticising their management at the end of the game.

“When you concede a goal like we did, the game changes, the state of mind in the stadium as well. The supporters carried their time, everything changed. It’s incredible that the foul on Donnarumma wasn’t looked over by VAR. It’s a very clear foul from Benzema for me. Every angle shows that it was a foul. I don’t understand why VAR wasn’t used at that moment.”

“Qualification was decided in the ten minutes. We were the best team over the two games. Football is about managing match moments well. It’s true that we’ve collapsed a bit. It’s impossible to explain.”