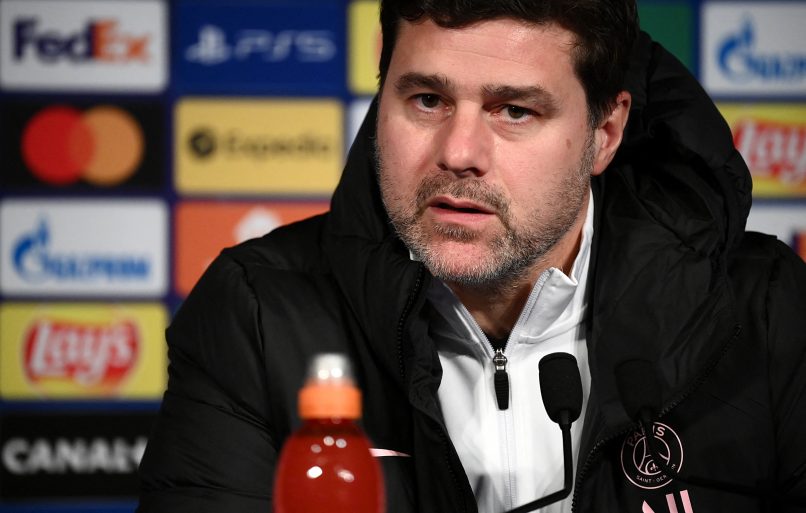 Ahead of Paris Saint-Germain’s Ligue 1 fixture against Bordeaux tomorrow afternoon, head coach Mauricio Pochettino spoke to the press. He was inevitably asked about PSG’s departure from the Champions League after Wednesday night’s capitulation to Real Madrid.

“How do I feel? It pisses me off,” said the Argentinian. “It pisses me off because if you break it down, for the first leg and 60 minutes of the second leg, the team were superior. Maybe we deserved to lead by more goals and the way in which it was taken from us, it really pisses me off – excuse my language.”

“It leaves a really painful mark and it’s hard to move on,” he continued. “I’m angry, tired… It’s hard to sleep at night but we have a responsibility to continue.”