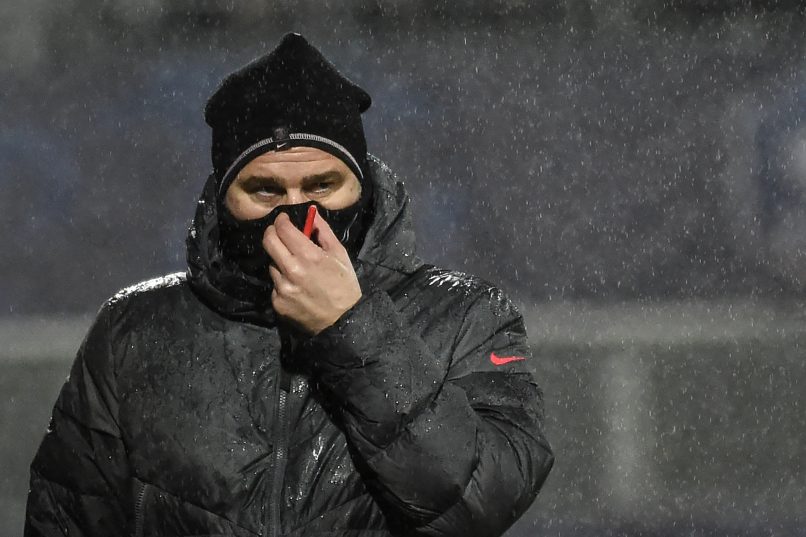 Speaking to Canal+ in the wake of his Paris Saint-Germain side’s loss to Nice tonight, Mauricio Pochettino recognised that his team did not deserve the three points tonight.

Les Aiglons largely kept the PSG attack at bay and secured the three points with a late Andy Delort goal. His words transcribed in RMC Sport, the Argentine nevertheless indicated that PSG’s attention was now on the Champions League second leg against Real Madrid next week.

“We dominated a fair bit, but we didn’t create a lot of chances for ourselves. We were forcing them to defend deep and they scored in the last few minutes, that’s the way football goes. We didn’t deserve to win but maybe not to lose either. We didn’t find any solutions in the last 20 metres, that was the issue.”

“But we have to turn to the next game, in Madrid. We’re disappointed to lose, but these are two different competitions.”