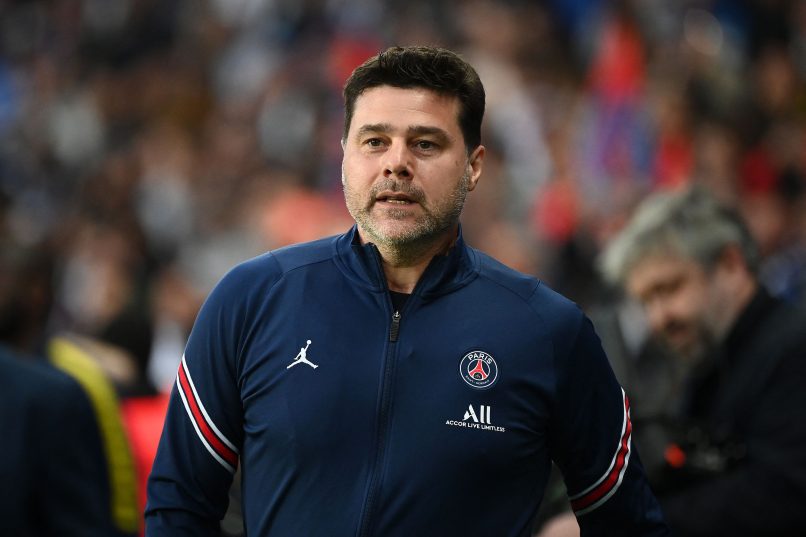 Speaking to Prime Video in the wake of his Paris Saint-Germain team’s 3-3 draw against Strasbourg, Mauricio Pochettino spoke about the rumours surrounding his future and that of forward Kylian Mbappé.

Transcribed in RMC Sport, the Argentine sought to clarify his comments from his press conference, in which he appeared to indicate that he and the Frenchman would “100%” be at the club next season.

“I’m very tired because it’s hard to explain. But I try to do so. I only responded to the question [in the presser] – “today, what is the percentage [likelihood]?”. Today it’s 100%. For Kylian too. It was taken out of context. It always is.”

“I’m very tired but very proud and strong. I don’t care about the rumours, I’m concentrated, my players know exactly how we work. We’ll keep doing our work. [The rumours] show a lack of respect. That’s the issue. We’re here to work for the club and it’s a lack of respect. But the people who work with me are strong too. The team isn’t giving in, we have the professionalism and desire to play. Tomorrow is tomorrow. But right now, the commitment is 100% with PSG.”