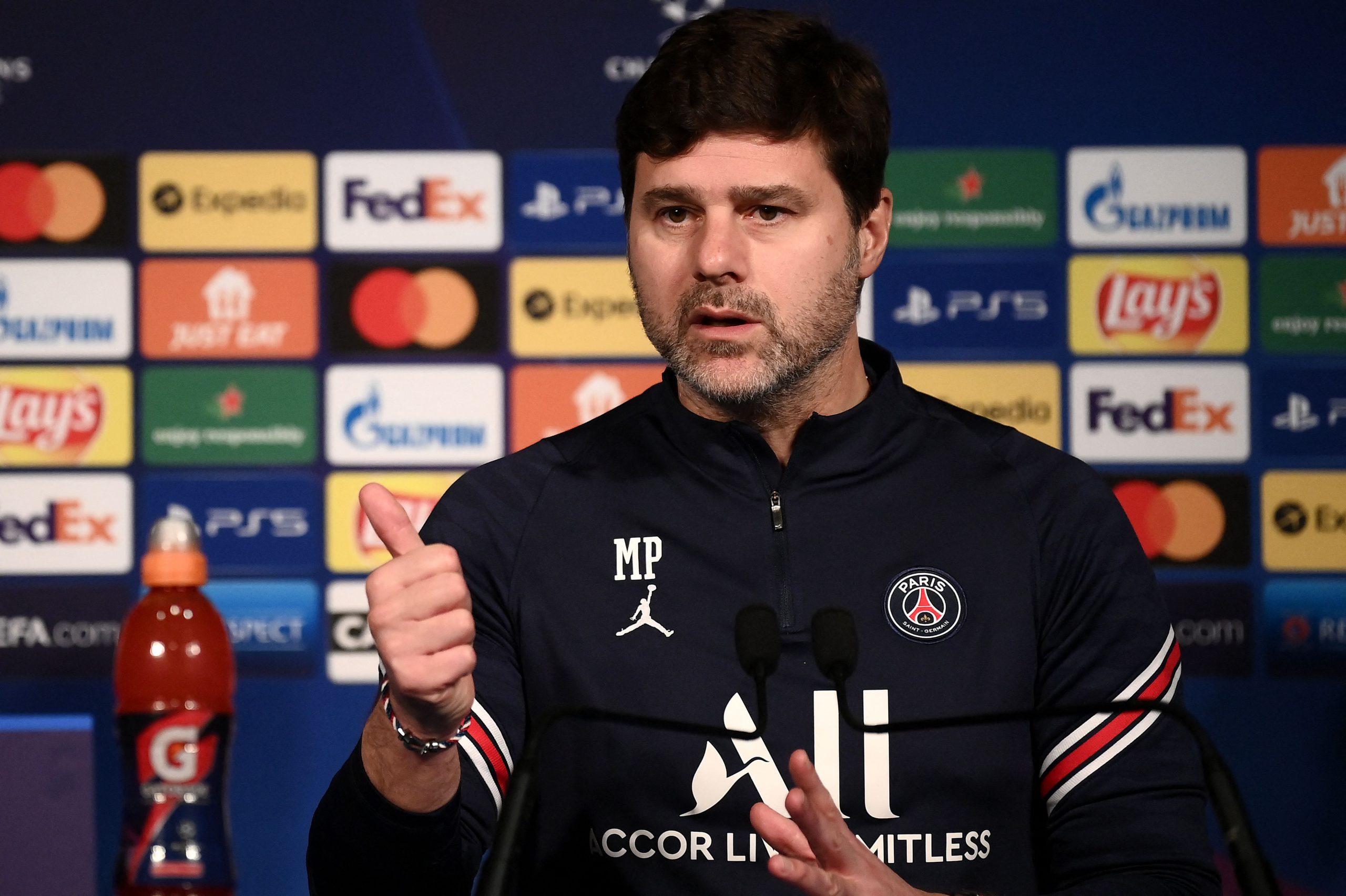 Speaking after PSG’s 5-0 victory against Metz on the final day of the Ligue 1 season, Mauricio Pochettino revealed that he is planning for life at the club next season.

In a press conference, transcribed by Le Parisien, the Argentine coach said, “I plan to rest for a few days and then resume contact with the club and work on next season.”

The former Tottenham manager’s position at the club has been the source of speculation for some time, and numerous names have been linked with his role. It has even recently been reported by RMC that his departure is imminent.