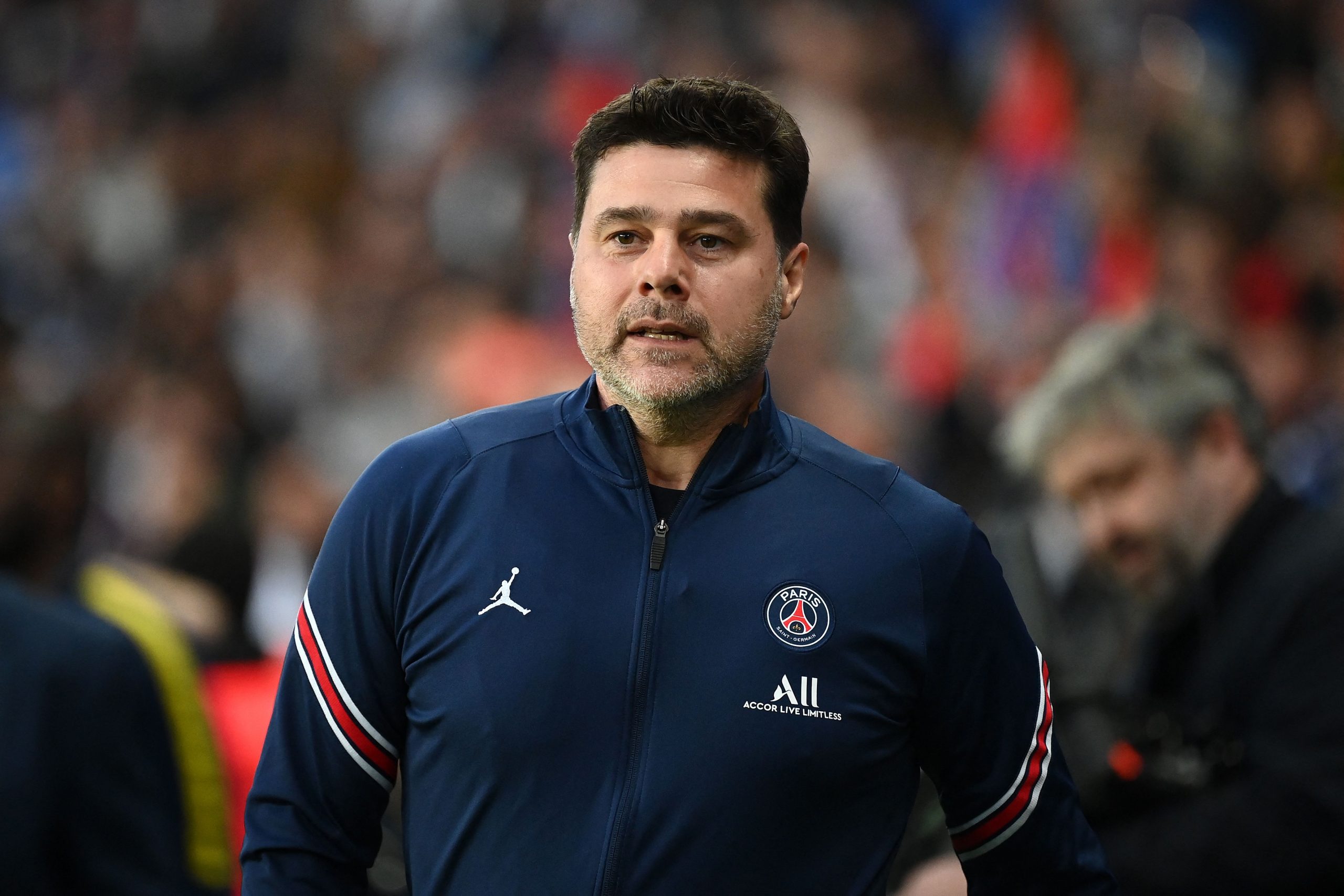 L’Équipe are reporting that PSG manager Mauricio Pochettino is admired by Spanish club Athletic Bilbao, with the Argentine’s future at the Parisian club still up in the air.

With just two weeks before the end of the Ligue 1 season, it remains unclear as to whether Pochettino will stay beyond the summer and see out the final year of his contract. Rumours surrounding his future have circulated in recent weeks and months, whilst a whole host of names have been linked with replacing the former Tottenham manager.

Athletic Bilbao currently sit eighth in La Liga under manager Marcelino García Toral and are admirers of Pochettino. The Basque club have gone so far to make contact with the Argentine, who could find himself in search of a new project in the summer.

Pochettino has previous experience of managing in Spain. He was Espanyol manager between 2009-2012, and has frequently been linked with the Barcelona job in recent years. His stock has, however, decreased during his time in the French capital, and his time there will likely be defined by the Champions League failure after a high-spending summer, rather than the Ligue 1 title, which was won with weeks to spare.