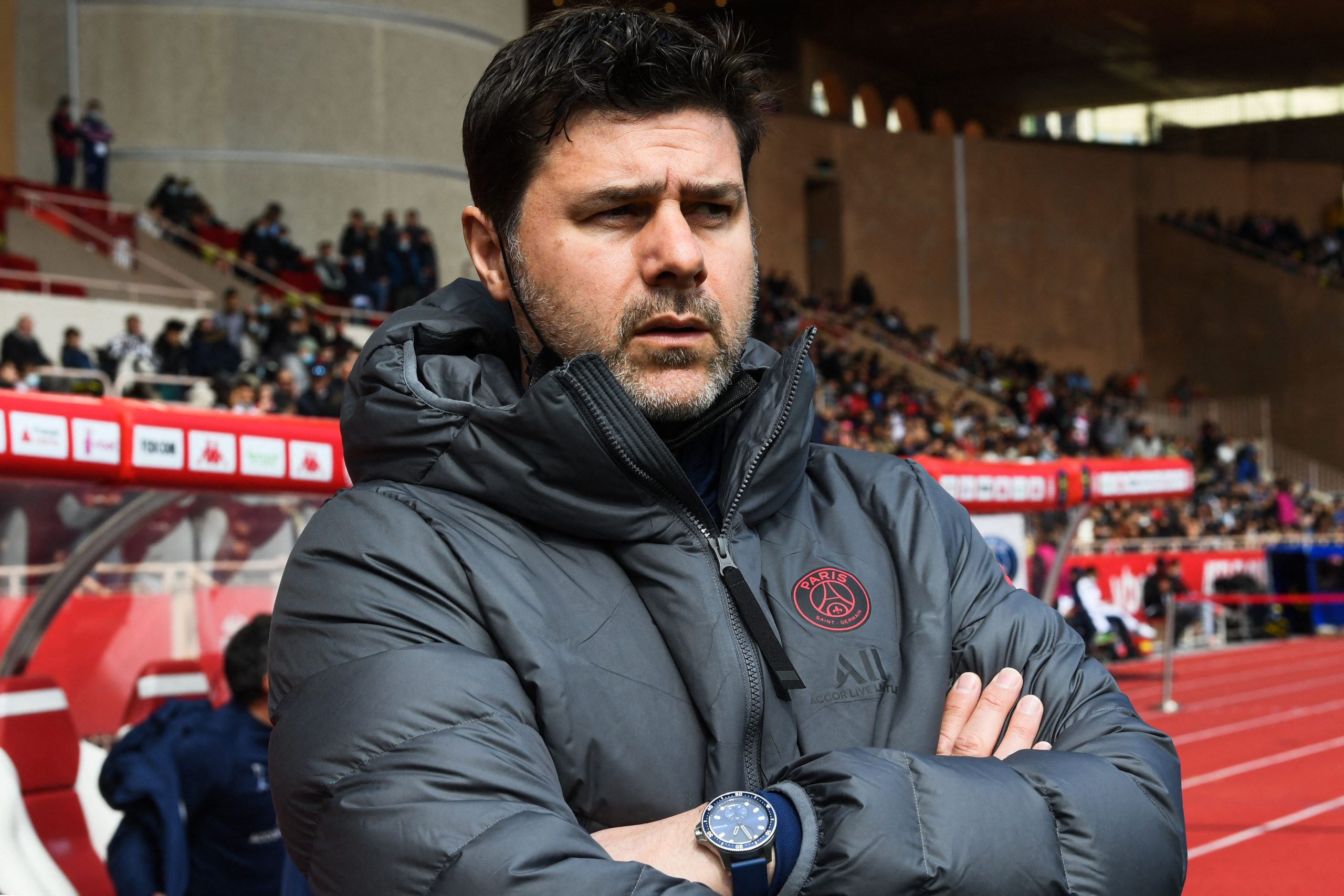 Le Parisien report tonight that the exit of PSG manager Mauricio Pochettino as coach is imminent, all that is left is for the two parties to come to a financial arrangement.

It would cost PSG €15m to sack Pochettino and his staff, with 12 months remaining on their contracts.

Speaking in this a recent press conference, on 20th April, Pochettino said: “I have 1 year left on my contract so logically it is not a question of desire but a question of contract.”

The Emir of Qatar’s ideal replacement would be Zinedine Zidane, but the ex-Real Madrid coach prefers the idea of attempting to take over from Didier Deschamps as the manager of the French national team after the Qatar World Cup.

Tottenham boss Antonio Conte has already offered himself up to Les Parisiens on a 2-year contract.

In the meantime, sources tell Get French Football News that contact between Tottenham Chairman Daniel Levy and Mauricio Pochettino has continued incessantly in recent months, with Levy trying to convince the coach to return to Spurs. Pochettino is understood to have kept his cards close to his chest, for now.

Leonardo on PSG future: “With me it is difficult, without me it is impossible.”