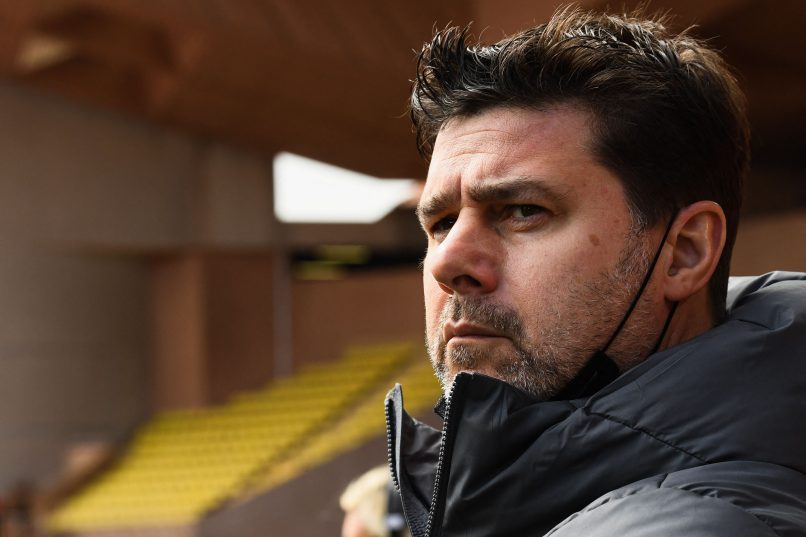 L’Équipe have released their list of gross estimated salaries among Ligue 1 managers, which Paris Saint-Germain manager Mauricio Pochettino tops with €1.1m a month.

In joint second place, on €330,000 each, are his compatriot Jorge Sampaoli of Marseille as well as last year’s title-winning coach Christophe Galtier, now at Nice.

Lens manager Franck Haise comes in with a relatively low ranking of 16th with €65,000 a month, a figure which would indicate he is overachieving with the Sang et Or. Saint-Étienne’s Pascal Dupraz is on an estimated €30,000 a month, while Clermont’s Pascal Gastien is bottom of the table on €25,000.