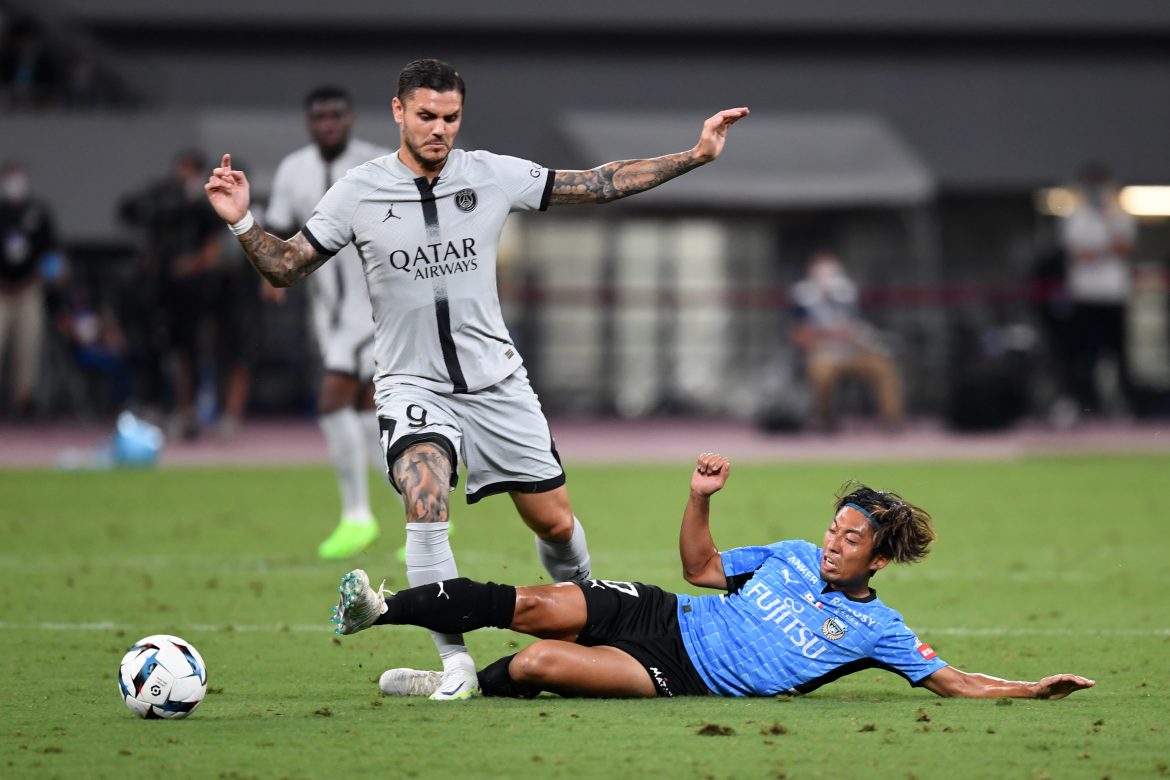 L’Équipe report that Argentinian international centre-forward Mauro Icardi has agreed in principle to complete a move to Turkish giants Galatasaray on loan from PSG before the end of the summer transfer window.

The 29-year-old forward has been on Sporting Director Luis Campos’ list of players that he wanted removed from the PSG squad when he took over at the beginning of the summer.

Icardi, who was previously the subject of interest from Monza, has now been the subject of a formal loan proposal from the Turkish giants and the two clubs are currently negotiating the terms of the loan, including whether or not there will be an option to buy in an eventual loan agreement.