Mauro Icardi among players PSG could struggle to move on 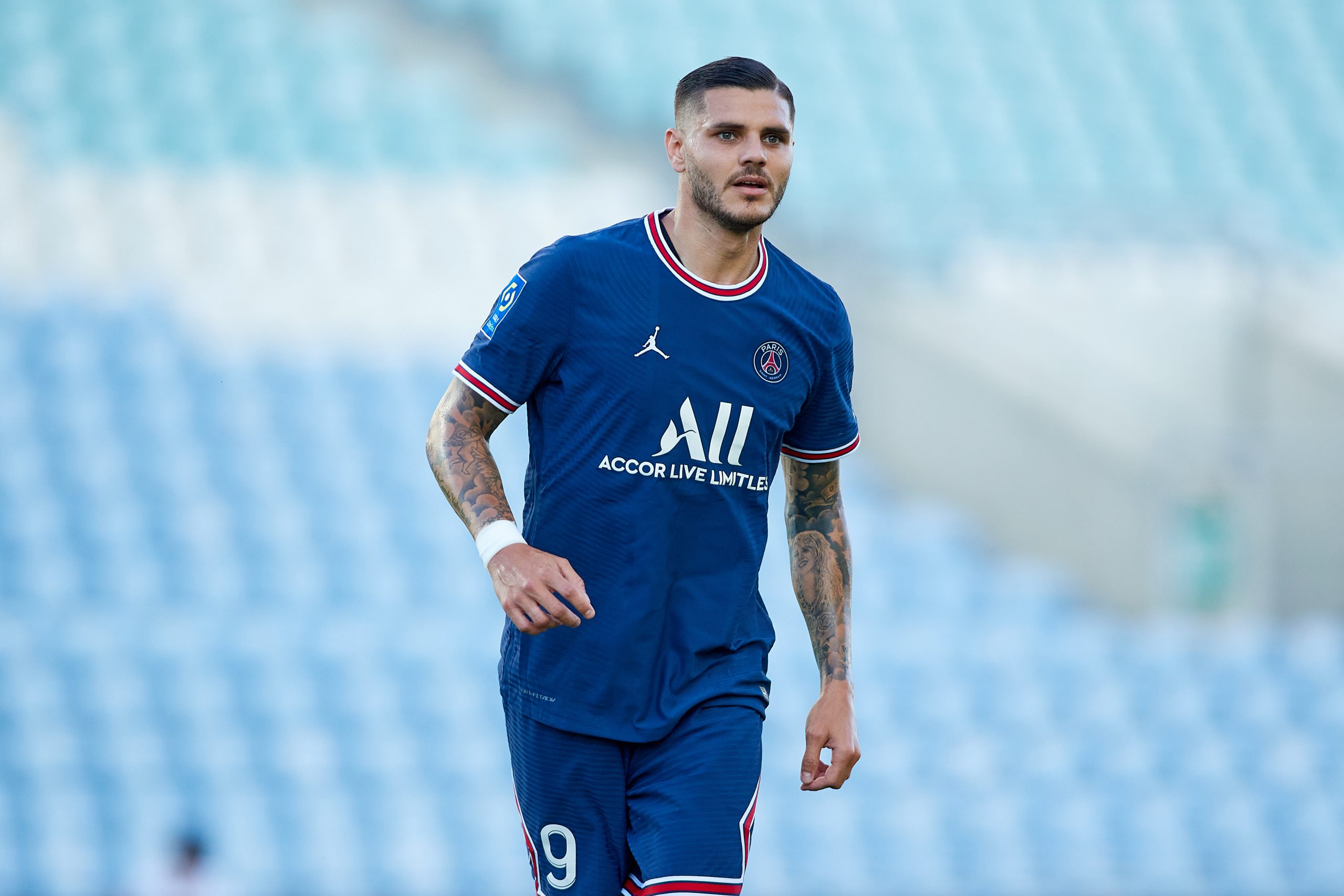 Le Parisien have analysed Mauro Icardi’s situation at Paris Saint-Germain, in the wake of the Argentine’s comments earlier this week indicating he wanted to stay at the club despite a poor last two seasons.

The former Inter forward pointed out that he was still under contract with Les Parisiens for another two campaigns, and reminded his Instagram followers that he had 200 goals and that “people are aware of what I’m capable of”. More importantly, Icardi cleared the air on his PSG future: “I’ve decided to stay and to make myself available”.

Icardi has only scored five goals this season and has been starved of game time. PSG sporting director Jean-Michel Moutier has pointed out that the comments either show that club and player are coming together, or that it’s the start of a power struggle for this summer.

The forward is just one of a host of players who are considered surplus to requirements at the club, which PSG are struggling to move on due to their high wages.

Another former sporting director, Claude Le Roy, has insisted that PSG should expect to make a loss on the Argentine, who was signed for €50m in 2019. This is due to the team’s strategy of “signing a host of players at exorbitant prices that don’t match their talents”.

Antero Henrique is the man charged with finding clubs for these players this summer – the likes of Leandro Paredes and Julian Draxler as well, for example.

RMC Sport pundit Rolland Courbis points out that this situation could complicate things for the club’s incoming upper management – “Will they be stronger in the tussle than PSG? Unless they have no sporting ambition and desire to play football, I fear not!”