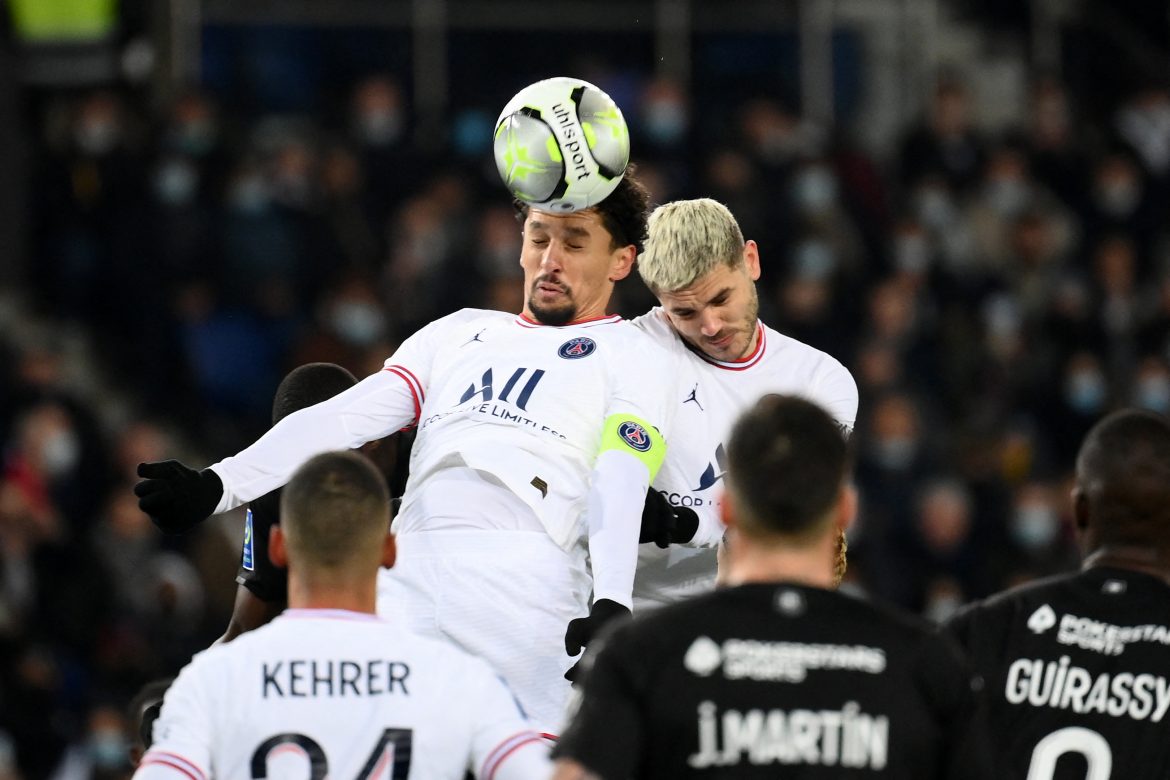 Foot Mercato report that Argentinian international attacker Mauro Icardi is hoping to conclude a loan without option to buy move to Turkish giants Galatasaray in the coming hours.