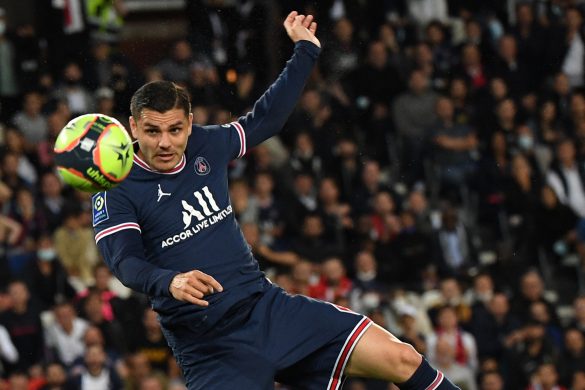 As reported by Fabrizio Romano, PSG striker Mauro Icardi (29) is nearing a loan move to Turkish side Galatasaray, which will include an option to make the move permanent.

Icardi has yet to feature for PSG this season and has fallen further down the pecking order at the Parc des Princes due to the arrival of Hugo Ekitike (20). The Argentine recently posted a picture of himself in Miami.

Now, according to Romano, Icardi is “close” to joining Galatasaray on loan with an option to make the deal permanent. The move, first revealed by Romano, has been confirmed by RMC. According to the French publication, the deal is “on the right path, and only a few details need to be finalised.” They added that should everything go well, he will undergo his medical in the next 48 hours.

The Argentine international has 38 goals in 92 appearances for the Parisian club.

Who is the best French playmaker of all time?