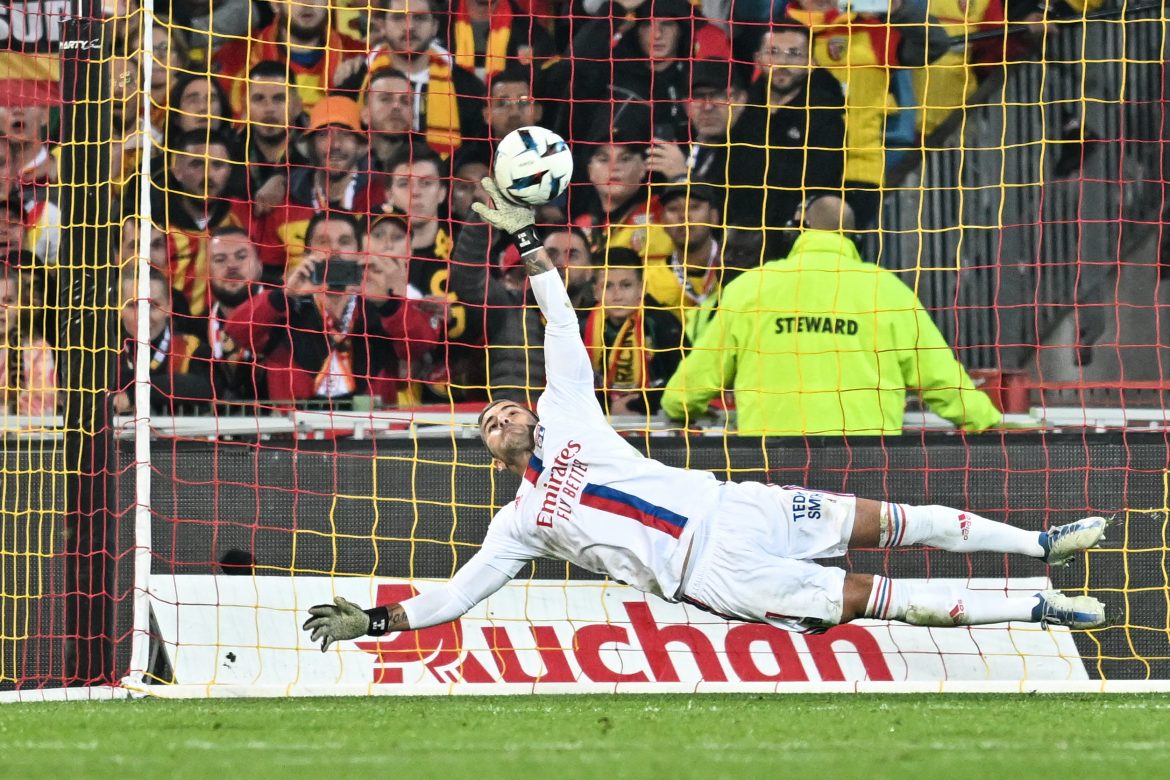 In the aftermath of the game, OL midfielder Maxence Caqueret and goalkeeper Anthony Lopes appeared on Prime Video to slam their performance on Sunday. Touted as one of the highly-rated youngsters in France, Caqueret (22) admitted:

“It’s a big disappointment. We didn’t play a good match. We have to do better when we are OL. We aren’t showing our values. We have to correct all of that quickly. Otherwise, it won’t work. It’s unacceptable.”

Lopes (32) was not too happy either with their collective performance. The Portuguese international added:

“We didn’t show anything. We are in a complicated situation. When things don’t go in our favour with games like that, we don’t deserve anything.”

After four defeats on the trot, OL now stand seventh with 13 points from nine games. Lyon take on Toulouse in the seventh round of Ligue 1 2022/23 fixtures on October 7.