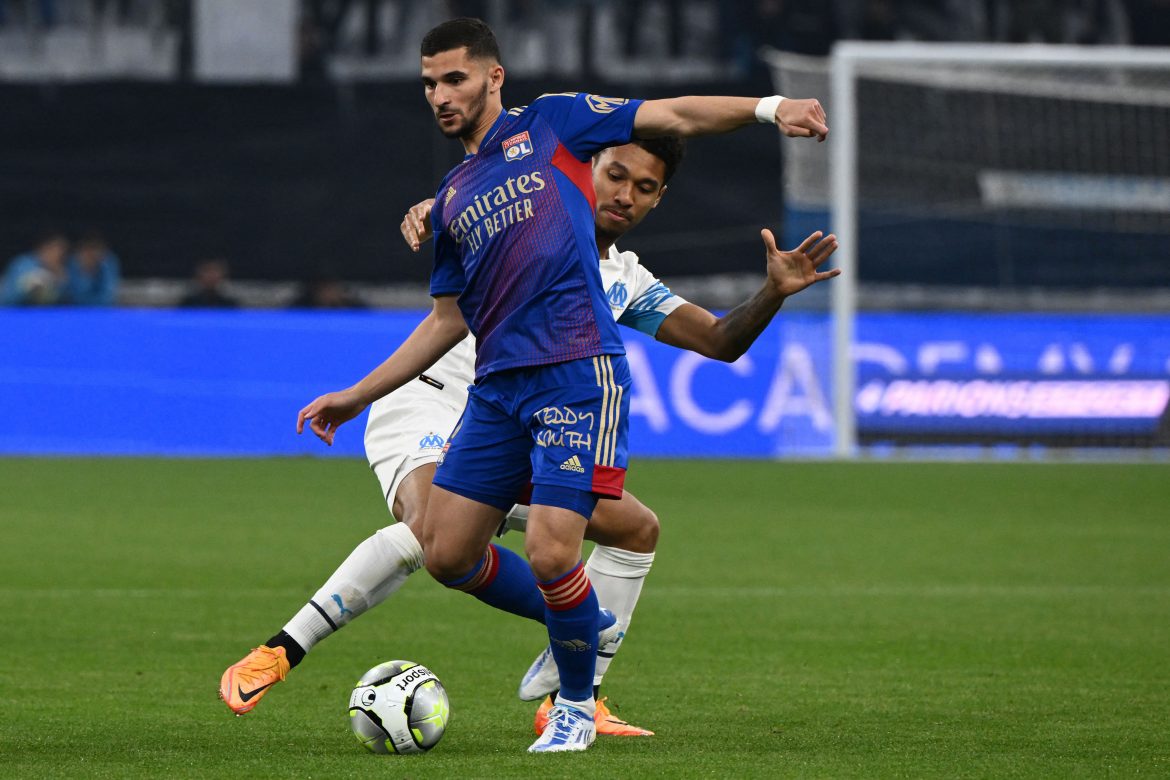 According to L’Équipe, Maxence Caqueret and Houssem Aouar are set to be involved in Lyon’s squad to face Toulouse on Friday in what will be a vital match for Les Gones. Despite not training with the squad on Wednesday, the pair have been included in Peter Bosz’s squad as OL welcome Toulouse to the Groupama Stadium on Friday evening. The Dutch manager is currently under pressure as Lyon hit their worst run of form for 30 years, after losing four games in a row – the latest being against Lens last Sunday (1-0).

Malo Gusto, Castello Lukeba, Corentin Tolisso, and Moussa Dembélé make their return to the squad. Meanwhile Romain Faivre is set to miss out. See the squad listed in in full below: