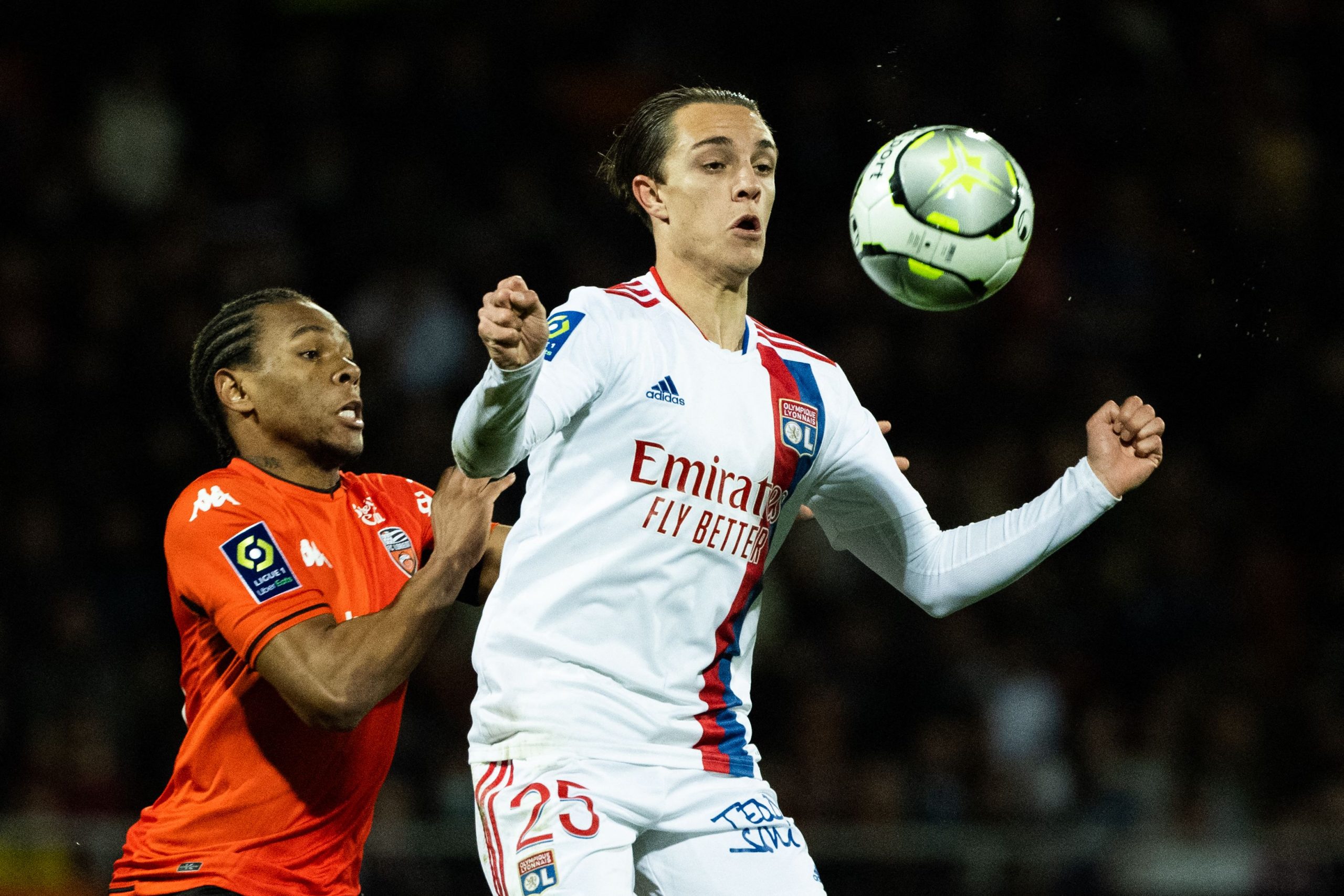 According to L’Équipe, Lyon midfielder Maxence Caqueret (22) is set to extend his contract by a further year. His current deal runs until 2026, but an extension that will run through until June 2027 is expected to be signed next week.

Caqueret only signed his most recent contract two months ago, however, he is expected to extend once more. In France, it isn’t possible to sign a professional contract of more than five years. It was therefore likely agreed with the club management that once the season ends, he would sign another extension.

Caqueret had been linked with a move to AC Milan before he chose to extend with Les Gones in May. The announcement will come in the wake of the signing of Corentin Tolisso (27), which has strengthened the club’s midfield options even further.

France U21 international Caqueret made 31 Ligue 1 appearances for Lyon last term in what was a disappointing season for Peter Bosz’s men. With the extension to Caqueret’s contract, the signing of Tolisso and the return of Alexandre Lacazette (31), Lyon have sent out a signal of intent ahead of next season.