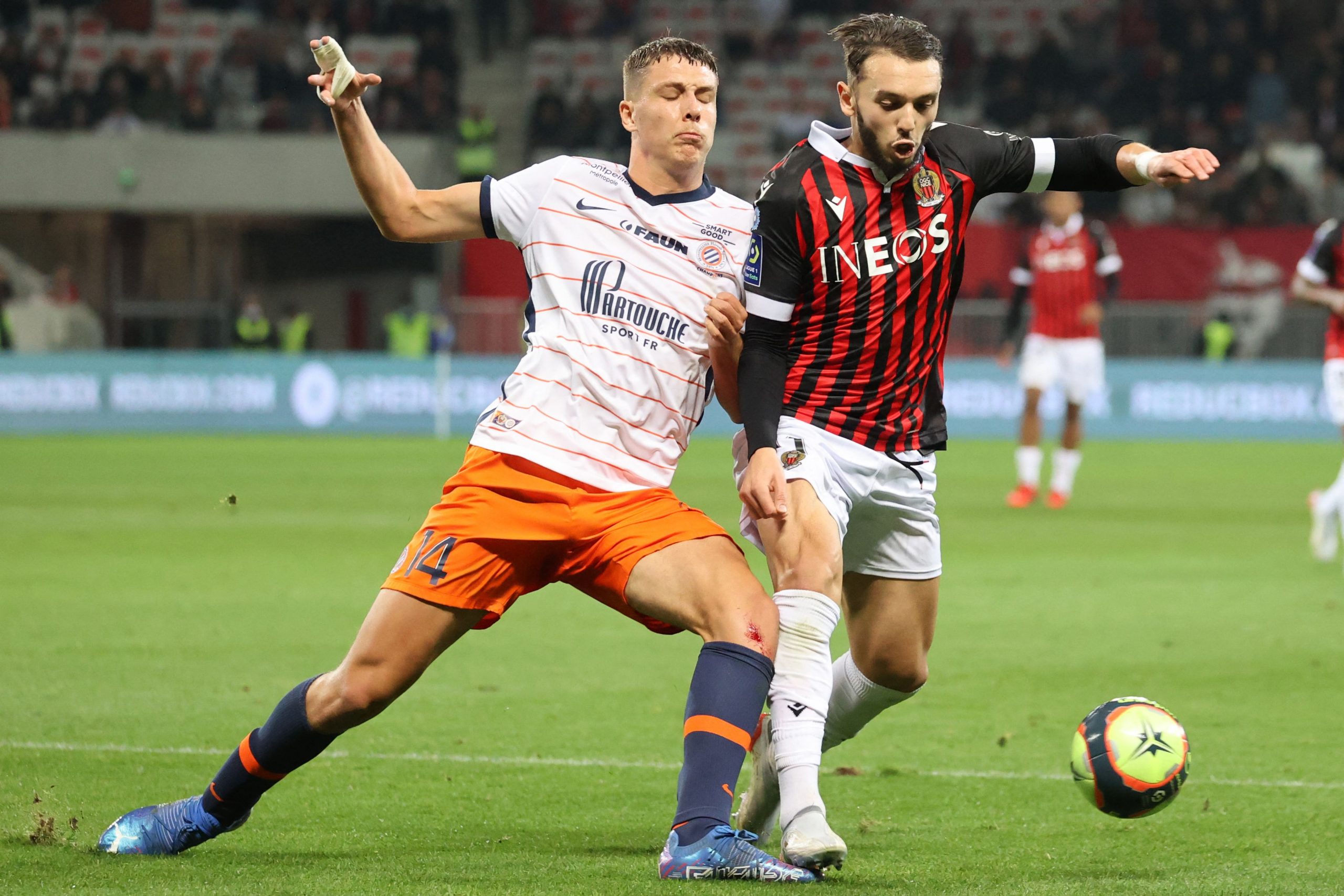 As reported by France Bleu, Montpellier’s 19-year-old centre-back Maxime Estève is close to agreeing a new deal with the club.

The defender impressed in Olivier Dall’Oglio’s first team at the start of the season having only just signed his first professional deal with the club but he has since missed several recent games through injury. Nevertheless, the player has done enough to convince the club to offer a new deal lasting to 2025. AC Milan and Roma had been interested in signing the defender in the summer.

Montpellier are keen to make Estève a major part of their side for years to come and his new deal follows the agreement for striker Elye Wahi, another young prospect, to stay at the club in the longer term too.

AC Milan lead Juventus in the chase for Renato Sanches