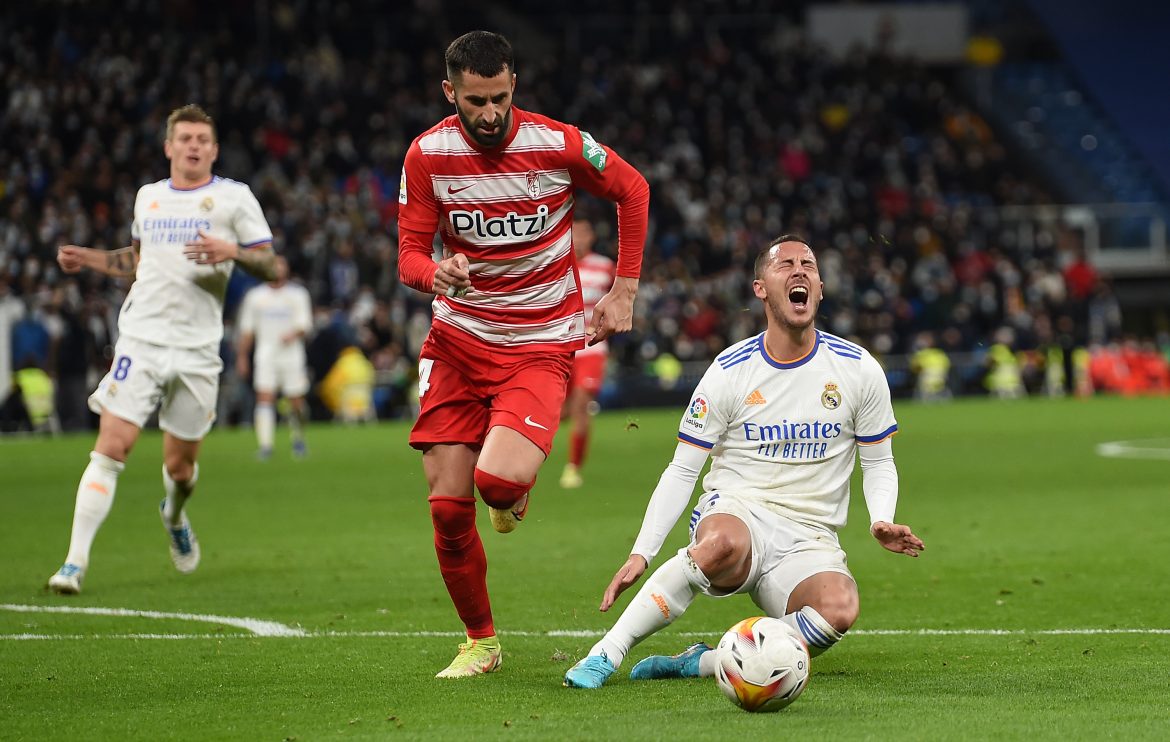 RMC Sport report this afternoon that Maxime Gonalons is closing in on a return to Ligue 1 with a move to Clermont following Granada’s relegation to the second tier of Spanish football.

The 33-year-old was also offered to his formative club Lyon, where he spent 8 seasons at a professional, but Les Gones manager Peter Bosz was not convinced over the prospect of bringing the midfielder back to the club.

As a result, Gonalons will not follow Alexandre Lacazette and – possibly – Corentin Tolisso in returning to Lyon this summer, instead joining last season’s 17th-placed side.

Since leaving France in 2017, the former French international has turned out for Roma and Sevilla, and has been with Granada for the last three seasons. He recently lost his place as a starter and has seen little game time in the latter half of the current campaign.

Gonalons was approached by three Ligue 1 clubs before opting for Clermont, and becoming the Auvergnat club’s third signing of the summer after the arrivals of goalkeeper Mory Diaw and left-back Neto Borges. Defender Mehdi Zeffane, another ex-Lyon man, is also due to arrive.