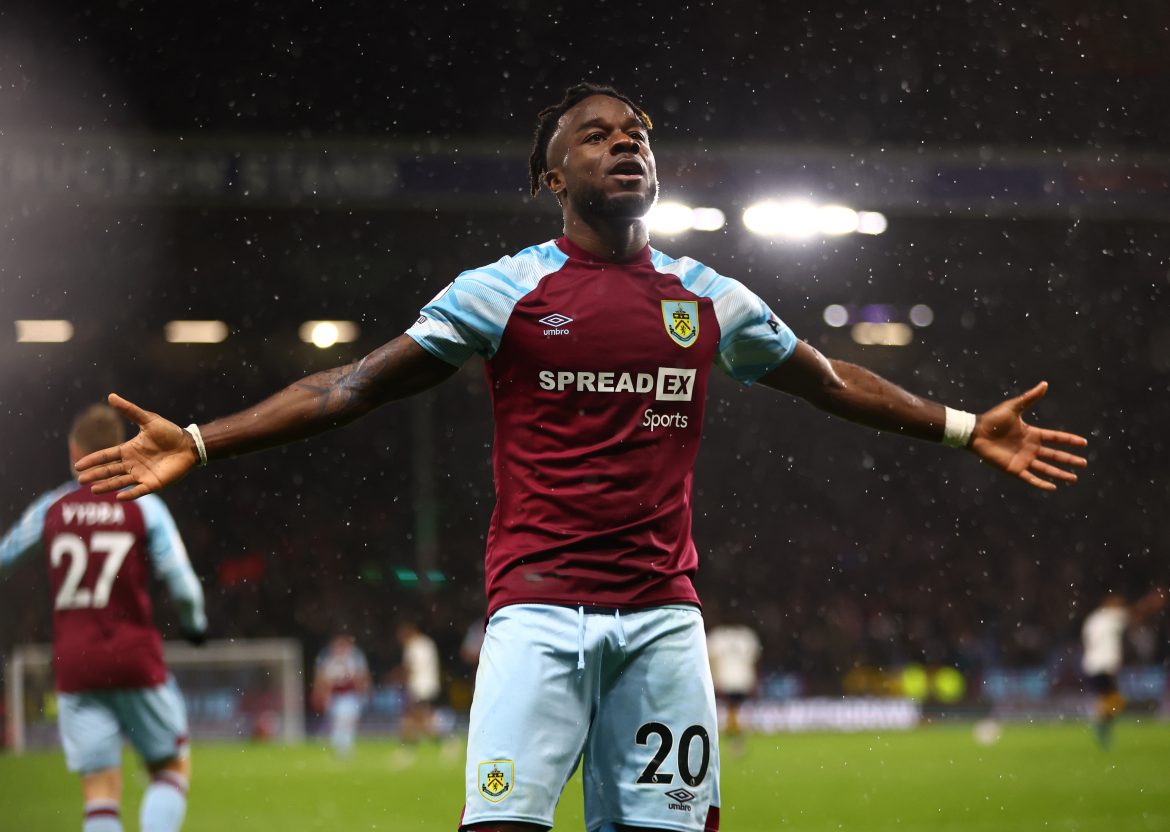 According to French journalist Fabrice Hawkins, Burnley’s Maxwel Cornet (25) has agreed to join Premier League side West Ham United with negotiations set to be finalised with Vincent Kompany’s team – a medical could be set for as early as today in London for the Ivorian winger.

A quick return could be on the cards for Cornet, who was relegated with Burnley to the EFL Championship last season after joining from Lyon for a €15m fee. The winger made a total of 28 appearances for the Clarets, managing to score nine goals in the Premier League and provide two assists.

Everton were reported as willing to pay the player’s €21m release clause (which was set in case of relegation) earlier in the transfer window, which did not materialise.

Having joined from Metz in January 2015, across 252 senior games in all competitions for Lyon, the now 25-year-old Cornet managed 51 goals and 29 assists has represented France at every youth level between the under 15s and under 21s.