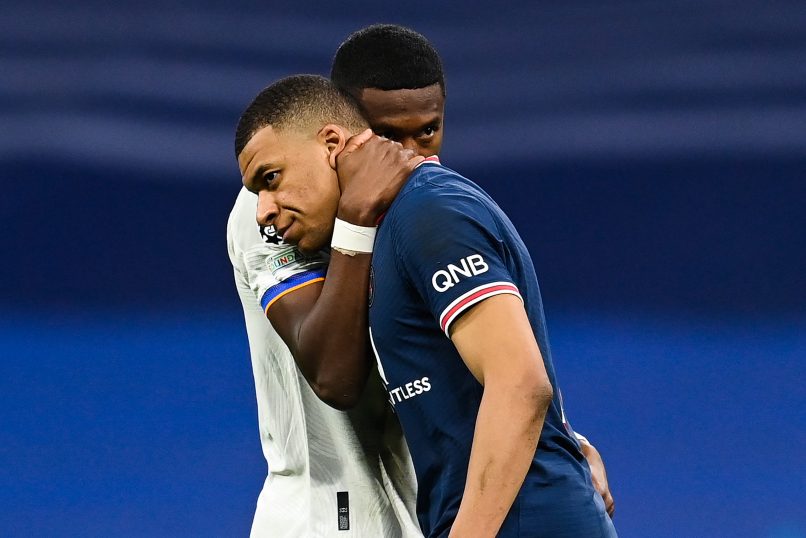 Following Paris Saint-Germain’s collapse against Real Madrid last night, conceding 3 goals in 17 minutes, the mayor of Marseille, among others from the South, revelled in the capital’s elimination from the competition. Marseille remain the only French club to win the Champions League.

Benoît Payan, mayor of Marseille, posted a single star emoji on Twitter last night at the precise moment of the full-time whistle, which seems to represent the fact that OM remain the only winners.

In response, Emmanuel Grégoire, deputy of the Mairie of Paris, tweeted, “When Marseille suffer, Paris will be by her side. Because Marseille is a beautiful city which deserves respect. That’s the sporting spirit.”

Further jabs came from a number of other Marseille-based individuals, including retired Brazilian striker Brandão (41), who played 116 games for OM between 2008 and 2012. “Forever the first and only OM,” he wrote, mirroring Payan’s message.