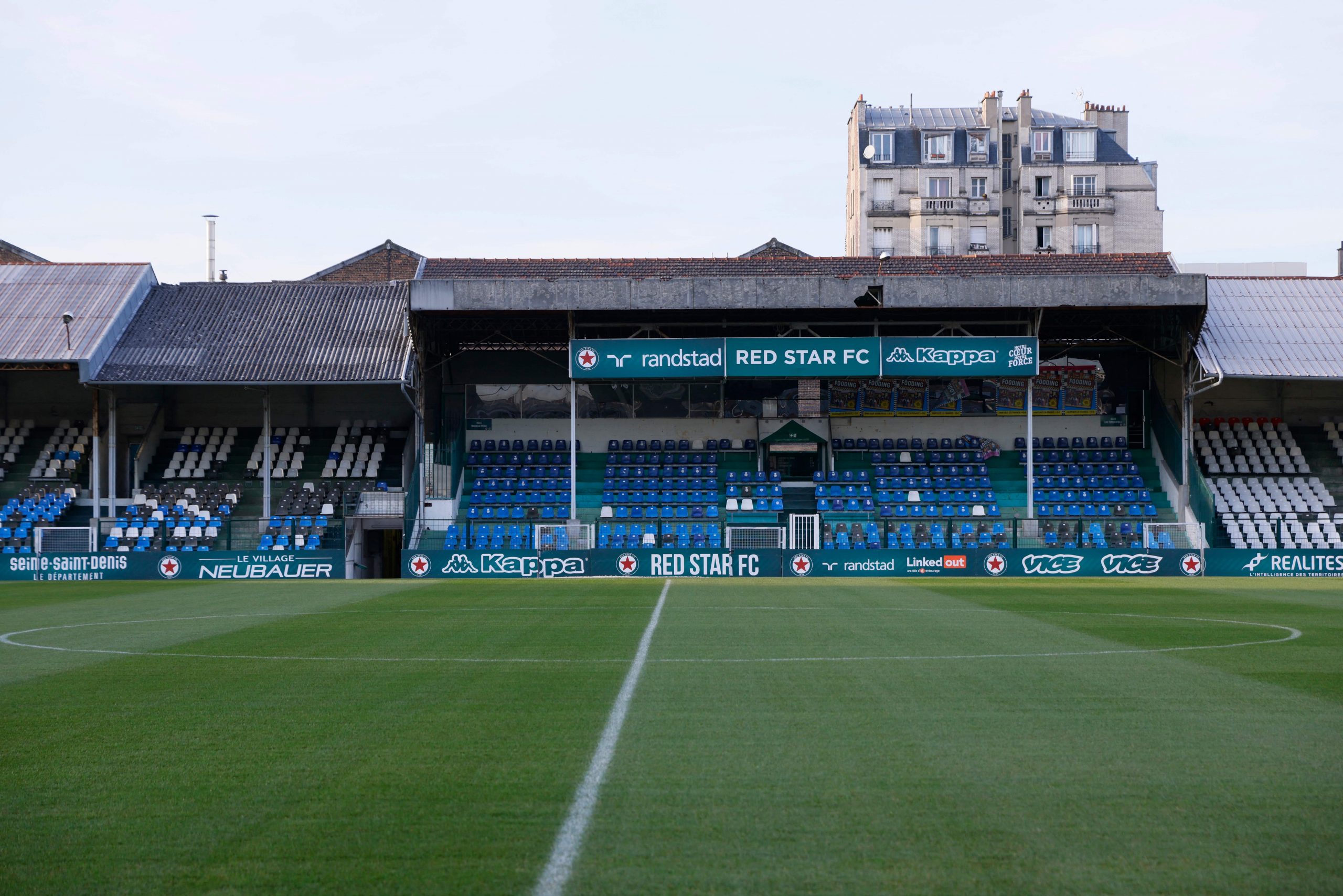 Following protests during last night’s third-division fixture between Red Star FC and Sète, the mayor of Saint-Ouen, the Parisian suburb in which Red Star are located, has urged the potential new investors in the club to take notice.

Yesterday’s demonstration included banners reading “777 not welcome” and “777 out”, as well as flares being thrown onto the pitch, causing the game to be abandoned entirely.

“We regret the situation and I hope that the safety of the spectators was preserved,” said Karim Bouamrane, mayor of Saint-Ouen during last night’s protests. “But then, it’s a shame because, at Red Star, there has always been a peaceful and serene atmosphere. It’s what we’ve tried to do since we took responsibility. But the new investor, 777 Partners, really must listen to the worries, remarks, observations and demands of the supporters.”

“I invited the different parties to a calm and peaceful discussion,” he continued. “The values of the club really must be preserved, while the intended project of 777 Partners must be discussed, debated and everyone must find their interest. Today, whatever the demands are, and however legitimate they might be, safety must still be respected, especially that of the players.”

Newcastle ready to return for Hugo Ekitike this summer